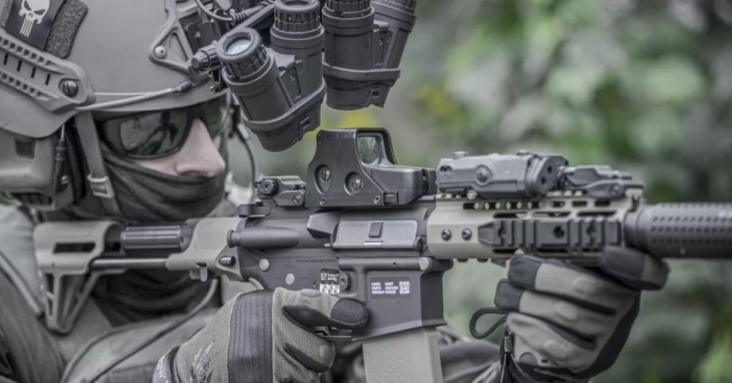 Pentagon Can't Account for $220 Billion of Gear Given to Contractors

Auditors say the Pentagon cannot account for $220 billion worth of government-owned gear provided to military contractors—and the actual total is likely much higher.

In a report released Tuesday, the Government Accountability Office (GAO) slammed the Pentagon’s handling of so-called “government-furnished property” (GFP) that has been passed off to contractors with little oversight. The GAO notes that auditors have asked for decades that the Pentagon develop a plan to account for that gear and equipment—which can include “ammunition, missiles, torpedoes,” and component parts for those items—to little avail. In 2001, the Pentagon said it would address the issue by 2005. In 2020, it said the process would be complete by 2026.

Perhaps someday we’ll know how much taxpayer-funded military gear has been handed out to contractors. For now, the GAO notes that the $220 billion estimate is “likely significantly understated.” That figure is based on a 2014 report, but in 2016 the Army told auditors that the actual figure is “unknown and that actual quantities may be greatly different than the Army’s documented property records reflect.”

The Pentagon failed a fifth consecutive audit in November, when it could only account for 39 percent of its $3.5 trillion in assets. Nevertheless, the military received $858 billion—a 10 percent budget increase—in the omnibus bill passed late last year.

The amount of taxpayer-funded military gear that’s been handed out to contractors is a relatively small sum compared to the Pentagon’s astronomical budget and gordian accounting issues. Even so, it serves as an illustrative example of the broader accountability problems within the most expensive portion of the federal discretionary budget.

“DOD’s lack of accountability over government property in the possession of contractors has been reported by auditors as far back as 1981,” the new GAO report states. “These long-standing issues affect the accounting for and reporting of GFP and are one of the reasons DOD is unable to produce auditable financial statements.”

It can also serve as a litmus test for the seriousness of would-be fiscal conservatives who are calling for spending cuts.

The new Republican majority in the House of Representatives has vowed to roll back discretionary spending to 2022 levels—effectively undoing the omnibus bill passed in December. But some are already indicating that they would like to exempt the Pentagon from that belt-tightening.

That’s a bunch of nonsense. If the Department of Education couldn’t account for more than 39 percent of its assets, conservatives would rightly be outraged about the rampant waste. If the Department of Transportation had misplaced more than $220 billion of equipment, they would likely haul Secretary Pete Buttigieg before a committee to answer for the mess. The Pentagon should be treated no differently—in fact, given the long-standing accountability issues there, it should arguably be subjected to even tighter scrutiny.

A bipartisan group of senators including included Chuck Grassley (R–Iowa), Mike Lee (R–Utah), Sen. Bernie Sanders (I–Vt.), and Ron Wyden (D–Ore.), proposed a possible solution last year. Their bill would automatically cut 1 percent from the budget of any part of the Pentagon that fails an annual audit. If that had passed, 20 of the Pentagon’s 27 agencies would have faced budget cuts this year.

As it stands, there is little incentive for the military bureaucracy to get its act together because lawmakers from both parties will vote to shower more money on the Pentagon even when it can’t account for most of what it’s already been given. That won’t change until Congress’ approach to the Pentagon budget does. 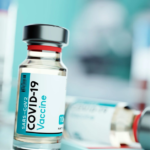 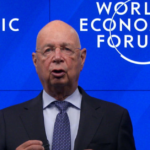