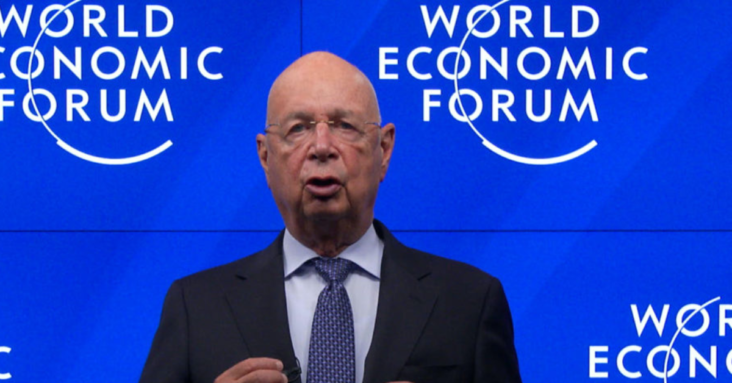 The Davos 2023 agenda lies in ruins

The mood at this year’s WEF meeting is rather downbeat

It’s the most wonderful time of the year: Davos week! This is when the global elites gather together under the auspices of the World Economic Forum (WEF) and the rest of us get to bask in their collective wisdom (at a respectful distance, of course).

However, the mood at this year’s meeting is rather downbeat. Just look at the conference theme for 2023, which is “Cooperation in Fragmented World”.  As the blurb explains, “the twin triggers of the COVID-19 pandemic and the war in Ukraine [have] rattled an already brittle global system.” The arch-globalisers of the WEF are admitting that their project is in trouble.

In the first months of the pandemic, the messaging was very different. The WEF drew upon the finest traditions of corporate BS to present the crisis as an opportunity. Most famously, the global elites were called upon to respond to the virus with a “Great Reset”.

But by putting on this brave face, the WEF launched a thousand conspiracy theories. The Great Reset became a catch-all term for the post-Covid tyranny supposedly heading our way. And yet, as I argued here, the terrible truth about the Great Reset is that there is no Great Reset. For the global elites, it was just a comforting turn of phrase — a rhetorical flourish to create the impression that ‘Davos Man’ was still in charge of events.

That pretence is now crumbling. A note of panic is entering into the WEF’s once confident pronouncements:

For the first time since the 1970s, the world is facing a precarious disequilibrium with growth and inflation moving in oppositive directions. This is occurring alongside heightened geo-economic fragmentation, financial sector vulnerabilities… and a climate crisis spiralling out of control…
– WEF

It’s not just the rhetoric at Davos 2023 that speaks to this sense of vulnerability, it’s also the choice of guests. This time last year, the keynote speaker was Xi Jinping and the year before that it was  Vladimir Putin, but in 2023 the “Special Address” will be delivered by, um, Ursula von der Leyen. I guess that she too is a global leader without a democratic mandate, but as an essentially powerless figurehead she’s hardly comparable to the Chinese and Russian presidents.

She does, however, symbolise the retreat of the WEF’s ambitions. The idea that the anti-western autocracies could be bound into a globalised system of good governance has been exposed as the complacent nonsense it always was.

When Klaus Schwab (the WEF’s founder and chairman) introduced Vladimir Putin in 2021, he bigged up Russia’s “long-standing participation” at Davos. “At this moment in history”, he said, “the ability to hear the voice of the President of the Russian Federation is essential.”

But it wasn’t essential at all. All that back-slapping and glad-handing was a distraction. Instead of hobnobbing with bloody dictators, the leaders of the free world should have been preparing for the gathering storm.

Let’s not forget that right up until the invasion of Ukraine, the leaders of Schwab’s native Germany were deepening their dependence on Russian energy, when they should have been diversifying away from it. Of course, the WEF didn’t dictate this state of affairs. Despite the conspiracy theories, Davos is just an expensive talking shop.

Nevertheless, by providing a glittering shop window for a fragile model of globalisation, the event has played its part in weakening the West. Having moved from hubris to panic, next year’s mood should be one of remorse. 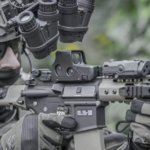