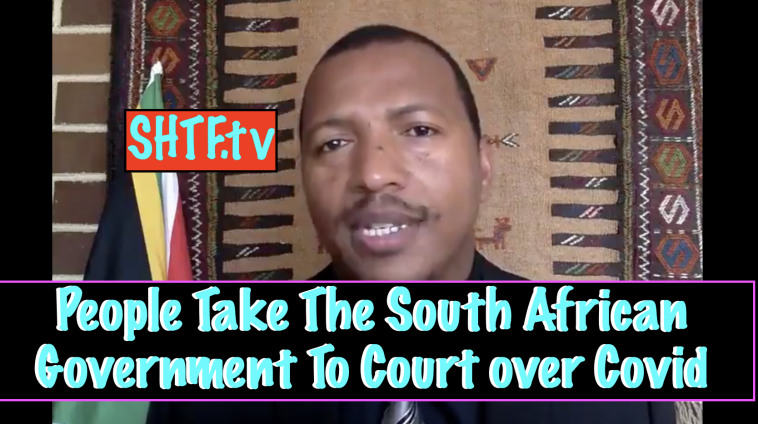 People Take The South African Government To Court Over Covid

This is the biggest case in the world right now. Not only are the People of South Africa seeking a ruling to hold their President and Parliament liable for the damages inflected by the Globalist’s Covid-Crime Against Humanity, but they are also seeking a ruling that will liquidate their Central Bank in order to pay damages suffered by the People.

Where South Africa goes, so does the entire Continent. This victory will free the People from the Debt-Slavery imposed by the Central Bank fiat-currency system, establish a gold-backed dollar, eliminate corrupt political parties, and establish Africa as the home base from which to begin the Nuremberg 2.0 trials for the Crime Against Humanity that’s been inflicted upon the entire world.

This could be the big breakthrough event that the world has been praying for. If the South African Constitutional Court was completely corrupted as the rest of the world, this case would never have gotten to where it is.

Please share, because this is the ruling that will break the back of the New World Order 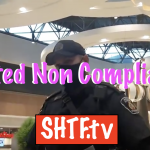 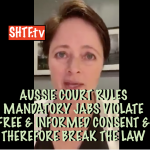