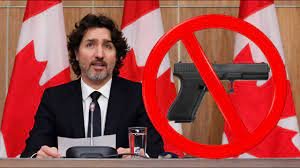 Pls interview as many people as possible. I have already contributed to your efforts, which i share many of your already stated sentiments on the subject. Initially I agreed with the part of primarily speaking to.those against the proposed gun laws… but after thinking about it I hope it includes a segement which shows people and their thoughts in support of the governments approach so that it is better understood on both sides of the aisle why the governments approach is wrong and why.the government shouldn’t even be sticking its nose into places it just doesn’t belong…. just an idea, but I have spoken to plenty of people who don’t even own firearms who actually oppose the governments dictorial approach. 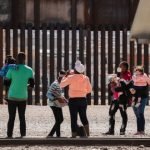 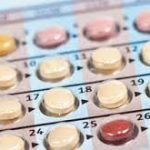