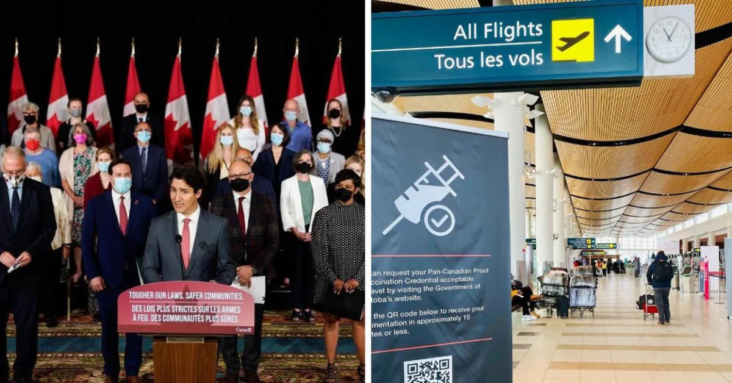 Justin Trudeau has said that unvaccinated people have to deal with the “consequences” of their choice which include being subjected to Canada’s travel restrictions.

During an interview with CBC Radio’s The House that’s airing on June 25, the prime minister opened up about his thoughts on people who are unvaccinated and Canada’s vaccine mandates.

“It was their choice and nobody ever was going to force anyone into doing something they don’t want to do,” Trudeau said about people who aren’t vaccinated against COVID-19.

While there are still restrictions in place for travel, recent changes were made to Canada’s travel rules which scrapped vaccine mandates for some trips and temporarily suspended on-arrival random testing for vaccinated travellers.

As of June 20, 2022, the vaccine requirement for federally operated planes and trains that travel in Canada and out of the country is suspended.

That means travellers don’t have to prove their vaccination status for domestic and international trips.

However, the U.S. extended its vaccine requirements for non-American travellers entering through land and ferry ports of entry. So, Canadians have to provide proof of vaccination regardless of if they’re travelling for essential or non-essential reasons.

The federal government has revealed that it plans to change the definition of fully vaccinated because “two doses are not enough now,” according to Health Minister Jean-Yves Duclos.

“That is why we are transitioning now to an ‘up-to-date’ vaccination definition of what it means to be adequately protected against COVID-19,” he continued.

Dr. Theresa Tam also said that the current definition of fully vaccinated, which is two doses, is “not up to date” so she’s calling for a new definition. 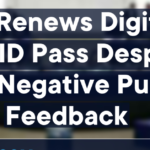 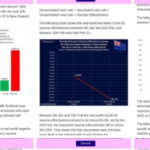