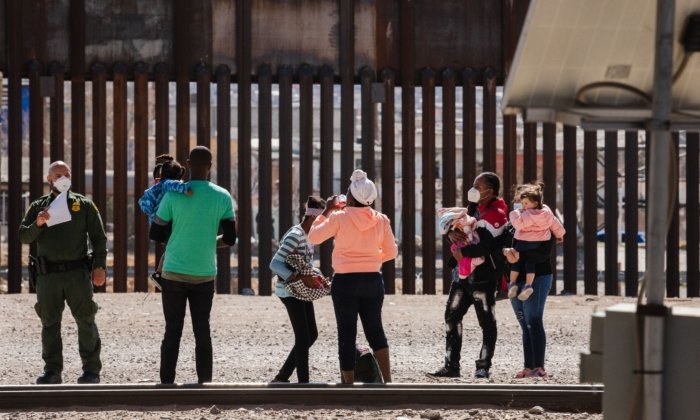 Border Patrol agents apprehend a group of migrants near downtown El Paso, Texas following the congressional border delegation visit on March 15, 2021. - President Joe Biden faced mounting pressure Monday from Republicans over his handling of a surge in migrants -- including thousands of unaccompanied children -- arriving at the US-Mexican border. Republican Congressman Kevin McCarthy of California, who leads his party in the House of Representatives, told reporters last week the "crisis at the border is spiraling out of control.""It's entirely caused by the actions of this administration," said McCarthy. (Photo by Justin Hamel / AFP) (Photo by JUSTIN HAMEL/AFP via Getty Images)

A Border Patrol section chief reported that in recent days, more than 861 criminals have been encountered at the border, including 92 sex offenders and 63 gang members.

“Within the copious amounts of groups being encountered in” the Rio Grande Valley sector in Texas, “a Salvadoran man with a prior conviction for murder was discovered” along with 862 criminal aliens, Chief Patrol Agent Brian Hastings wrote on Twitter Saturday.

Embedded in the groups were about 93 unaccompanied children, Hastings said, adding that so far in 2021, more than 18,000 such children have been encountered by agents.

President Joe Biden last week said he would not apologize for rolling back a number of border policies of his Republican predecessor, President Donald Trump, and brushed off criticism that illegal immigrants were making the journey because they perceived him to be a “nice guy.”

He said the United States was in talks with Mexico for that country to take back more illegal immigrant families.

Biden has received bipartisan backlash, with even some Democratic lawmakers calling on the president to reinstate some of Trump’s immigration policies.

“The administration is doing the right thing because the law requires that we process unaccompanied minors,” Rep. Filemon Vela (D-Texas) said in a statement on March 24. “However, we are in the middle of a pandemic and our systems are being overwhelmed.”

Vela, citing Border Patrol data, said that 13 percent of unaccompanied minors encountered at the U.S.-Mexico border are under the age of 12, while the majority are aged 13 or older.

“One logical approach to this situation would be to return the older teenagers to their home country and provide funding for an effort supervised by the United Nations to properly care for those teenagers upon their return,” Vela said. “Then, once the pandemic is under control you could phase the program back in so that there would be some semblance of control over the process. I think that this would help relieve the current burden.”

At the same time, the White House has faced pushback from members of the media, who have decried a lack of transparency surrounding facilities being used to hold children and other illegal migrants. 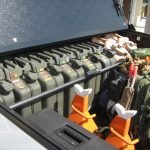 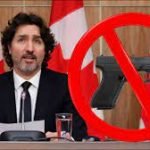