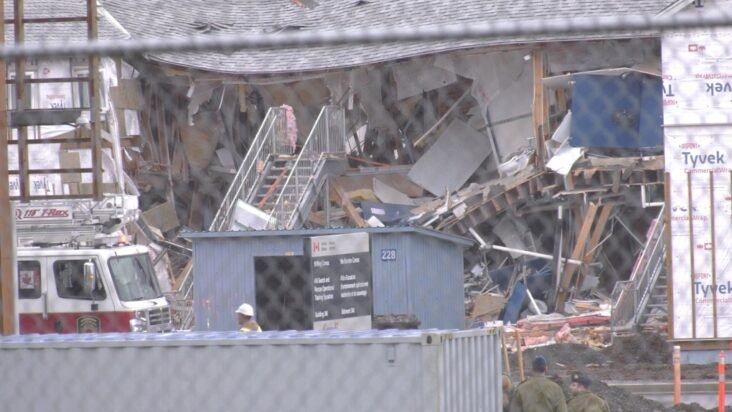 At least 10 people were injured after an explosion rocked a Vancouver Island military base Thursday.

The explosion at Canadian Forces Base Comox shook the nearby civilian airport and rattled windows as far as a kilometre away.

“Our focus right now is on assisting our injured personnel,” Lt.-Col. Mike Juillet told reporters at the base Thursday.

BC Emergency Health Services says multiple ambulances, including an air ambulance, responded to the base.

As of early Thursday afternoon, 10 people were treated by paramedics, including one person who was airlifted to hospital in serious condition.

Three patients were taken to hospital by ambulance in stable condition, and six more were treated by military base medics.

The explosion occurred inside a historic barracks building that was under renovation and has partially collapsed in the blast.

It is believed the explosion was fuelled by natural gas, but Juillet said the cause had not yet been confirmed.

Brenda Cardinal was exercising in the base recreation centre around 9 a.m. when the building shook with the force of the explosion.

“It actually shook the treadmill,” said the retired sergeant. “And then we came out and you could see right across there was a lot of smoke happening.”

Another witness who was inside the Comox Valley Airport terminal tells CTV News the blast flung debris and shook pictures off the walls.

“I heard an explosion and it rattled the building and I turned and looked and saw a huge plume of smoke and debris flying everywhere,” said Don Catling, who was servicing equipment inside the airport at the time.

David Little, who lives approximately one kilometre from the base, said he heard two sharp blasts in close succession around 9 a.m.

“It shook the house, shook the windows,” Little said. “We came down to have a look and make sure everyone is all right.”

No aircraft were damaged in the blast, and flight operations were unaffected, according to base staff. 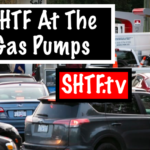 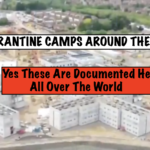