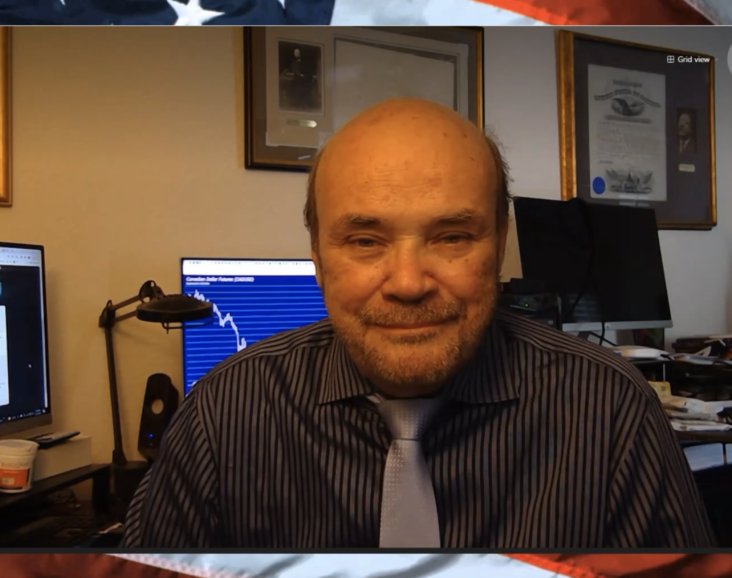 Legendary financial and geopolitical cycle analyst Martin Armstrong thinks the New World Order’s so-called “Great Reset” plan for humanity is falling apart, and the globalists are becoming increasingly “desperate.”  Armstrong explains, “They are basically desperate at this stage.  I don’t think they anticipate the amount of resistance that they are getting.  It’s not just with the truckers in Canada, but this is starting everywhere.  There has been an awful lot of resistance consistently that the press does not cover in virtually every city throughout Europe. . . . . They never step out and talk to the people because we are too stupid to actually have an opinion.  They know better.  This is what Klause Schwab (top globalist at the World Economic Forum) does.  He is far more sophisticated than people realize.  He has methodically gone out and created his young global leaders.  He is basically sticking people in government positions that are loyal to him.  Canadian Prime Minister Trudeau is one of them. . . . They think communism is a step up, and the last time this was attempted, it led to the death of 200 million people.  This is absurd. . . . You are not allowed to think freely.  That’s what communism really is. . . . You don’t realize this whole thing we are going through right now is the same thing.  This is cancel culture.  Someone said something I don’t like, and that was 20 years ago, so cancel them.  This is exactly what took place in communism.  You are destroying the right to speak freely.”

Ian Glass gave this powerful speech on the corner of Burrard and Robson streets, Vancouver, February 23, 2022.

The so-called “Great Reset” is all about control and tyranny.  Armstrong says, “Just look at Canada.  Trudeau is one of Klaus Schwab’s young global leaders.  The worst countries have leaders that have graduated from his school.  Make everybody comply, and if they don’t, crush them to the ground.”

The only good news is, according to Armstrong and his “Socrates” computer analysis, this is “not going to work out well for the globalists pushing communism.” Armstrong says, “With Karl Marx, at the time, people owned nothing.  Schwab is saying, ‘You will own nothing and you will be happy.’  This is absurd because what you are doing is creating a fake image.  Schwab is saying I am going to relieve you of all your debt. . . . That is a front because the government has gone to the point of no return.  What you have to understand here is it is really the government that has to default.  What I have said is, look, governments are going to have to default because this is no longer sustainable.”

Armstrong predicted last year, “The financial system has come to an end.”

Armstrong also talks in detail about the following subjects:  Russia, Ukraine, the push for war, a cycle of mass human die-off just getting started, along with gold, silver, and what the common man needs to stock up on and a lot more.  (There is much more in the 1 hour and 8-minute interview.)

Join Greg Hunter of USAWatchdog.com as he goes One-on-One with Martin Armstrong, author of “Manipulating the World Economy,” which has 70 fresh new pages in the 5th edition of this very popular book  2.19.22. 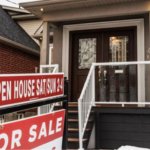 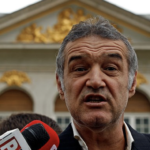