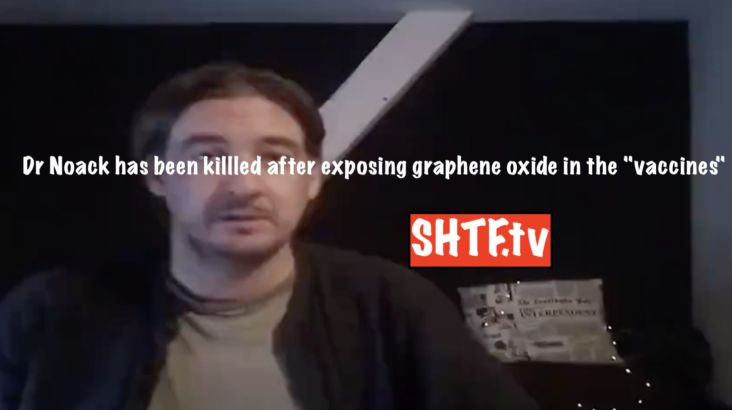 This video is of This is Dr. Noack, a chemist and graphene expert unlike any under in the EU. He got attacked on a livestream months ago by special police for laughable reasons.

Now, just hours after publishing this work, the forces that be decided that he hit the mark so hard with uncovering their plans, that they decided to take him out.

Was this a hit by the elite to silence this good doctor for exposing their ugly truths? You decide!

Murder? Just Hours After Publishing the Secret of the Vax the Doctor Is Dead (Must Video)

DR. ANDREAS NOACK is Specialist for Carbon, he is Europes leading chemist with expertise in Carbon technologies.

He analyzed the vaccines.

He released the video yesterday. They killed him. His girlfriend talks about it., He got whacked And in the real whacked way. Killed by force.

He said it will kill everyone. Sooner or later. its non biological degradable. Its razor-sharp and will cut your capillaries and you will slowly bleed internally to death, while also producing clots.

If they hit a vein directly during the vax, you die instantly. That’s all the videos on people collapsing on vaxx site.

November 18, 2020 – The well-known German chemist Dr. Andreas Noack was arrested by an armed police unit during his YouTube live stream. Dr. Noack had been intensively engaged in healthy nutrition and holistic healing.

Stop This Immediately. They will stop at nothing for genocide.

WAS DR NOACK HAS BEEN KILLED AFTER EXPOSING GRAPHENE OXIDE IN THE VACCINES? 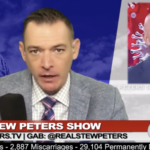 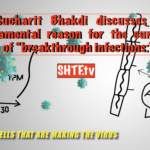