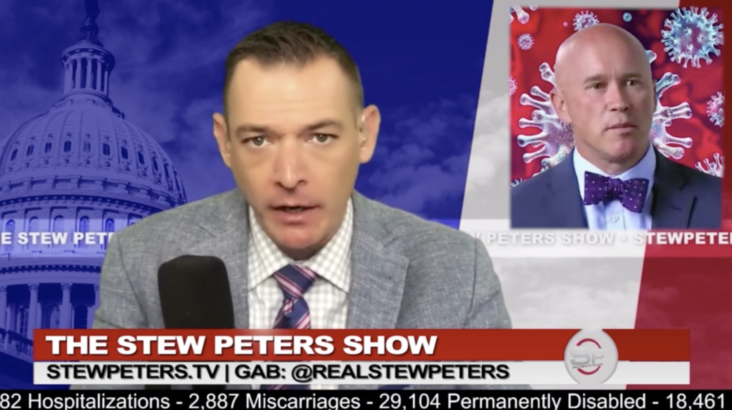 Dr. David Martin has been spending the past year and a half fighting to unravel what he says is the global criminal conspiracy of coronavirus. Parties include the American and Chinese governments, the International Monetary Fund, and Blackrock. Martin says these groups are guilty of criminal conspiracy in a terrorist plot against the American people.

Dr Martin’s claims including the creator of mrna technology, Robert Malone MD. The patent discovery seems to be Martin’s own research and territory of interest that ties intent into action on the part of NIH, CDC etc. He only started sharing it about 7 months ago so I’d lean towards truth. Now let’s see what law enforcement body he can get to exact justice.

The singular process of Discovery is what the criminals fear the most, as all is made public in official court documents, indisputable records of fact! Accusations are just that, many feel that if it is not reported in the MSM, it is no more than hyperbole, speculation, they give it no credence. Being that the MSM is owned by the perpetrators, there will be no such reporting and the criminals will merely brush it off as a just another insane conspiracy theory. All of the evidence Dr. Martin and others have amount to no more than further proof to those who pay attention and can do little about it, the reason we must share the information and force our representatives to act, to bring this all to light! I will be sending this link to my rep in an email, demanding that he act on this! 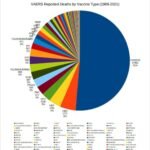 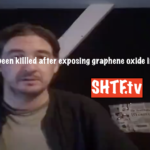