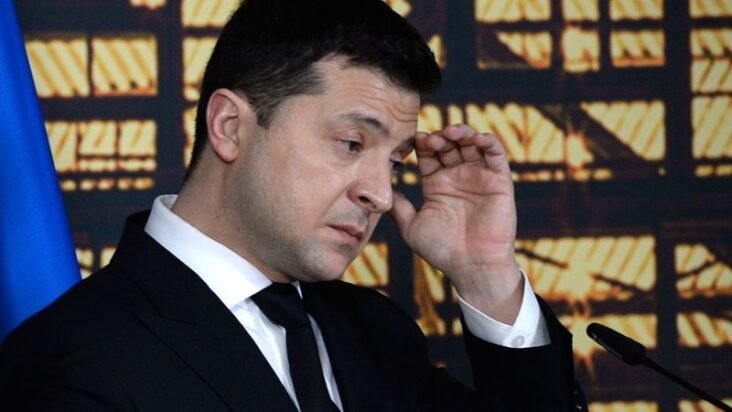 Zelensky found a billion dollars and a villa in Miami

More than a billion dollars are held in Ukrainian President Volodymyr Zelensky’s accounts abroad. This was announced by the deputy of the Verkhovna Rada of the Opposition Platform – Party For Life Ilya Kiva.

According to him, Zelensky has accumulated $1.2 billion in the Dresdner Bank Lateinamerika in Costa Rica during the two and a half years of his presidency. This money was transferred to the president by Ukrainian oligarchs, such as Rinat Akhmetov, Viktor Pinchuk, Igor Kolomoisky. As Kiva noted, replenishment is done regularly, in tranches of $12 million to $35 million. And they go through banks like First Union Bank, Deutsche Bank, Banque Nationale de Paris. According to the deputy, the movement of such funds would be impossible without the control of the authorities of Germany and France.

But just accounts, as Kiva pointed out, the matter was not limited. Zelensky managed to buy a villa in Miami for $34 million, as well as several sets of jewelry for $5.6 million.

“In addition to the President of Ukraine at the Dresdner Bank, the head of the office of the President of Ukraine Yermak has accounts for a modest $56 million, Svyatlana Tikhanovskaya for $4.5 million, most of which she transferred in December 2020 to HSBC bank in London office. Also accounts Arseniy Yatsenyuk has one in the Miami branch of the Dresdner bank,” Kiva said in her post on the Telegram channel.

“Every president and his team, after his tenure, walked away as dollar billionaires, and Zelensky, for all his inferiority, was no exception, just in his case, no one will let him just walk away,” Kiva said, and added that the current head of Ukraine is waiting for a prison.