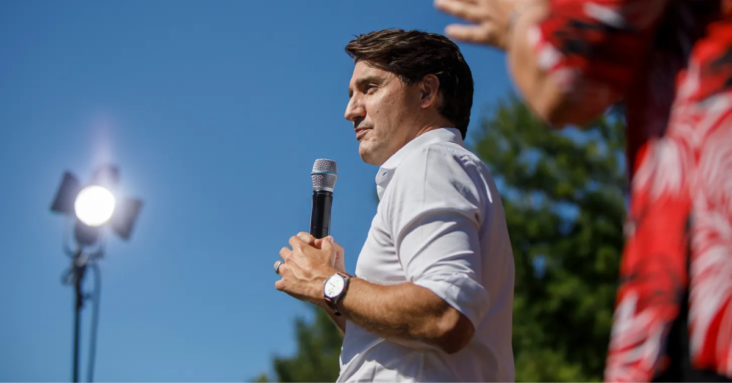 In the days leading up to the mandate, transportation officials were frantically looking for a rationale for it. They came up short.

On August 13, 2021, the Canadian government announced that anyone who hadn’t been vaccinated against Covid would soon be barred from planes and trains. In many cases, The Backward could no longer travel between provinces or leave the country. If you lived in Winnipeg and wanted to visit your mother on her deathbed in London or Hong Kong or, perhaps, Quebec City, you’d better get jabbed—or resign yourself to never seeing your mother again.

Jennifer Little, the director-general of COVID Recovery, the secretive government panel that crafted the mandate, called it “one of the strongest vaccination mandates for travelers in the world.”

It was draconian and sweeping, and it fit neatly with the public persona that Prime Minister Justin Trudeau had cultivated—that of the sleek, progressive, forward-looking technocrat guided by fact and reason. The Canadian Medical Association Journal, in a June 2022 article, observed that “Canada had among the most sustained stringent policies regarding restrictions on internal movement.”

But recently released court documents—which capture the decision-making behind the travel mandate—indicate that, far from following the science, the prime minister and his Cabinet were focused on politics. (Canadians are hardly alone. As Common Sense recently reported, American public-health agencies have also been politicized.)

Two days after announcing the mandate, Trudeau called a snap election—presumably expecting that his Liberal Party, which was in the minority in the House of Commons, would benefit from the announcement and be catapulted into the majority. As it turned out, the Liberals failed to win a majority in the September 2021 election. In the meantime, roughly five million unvaccinated Canadians were barred from visiting loved ones, working or otherwise traveling. (Trudeau, for his part, stayed in power. Even though the Conservatives have won the popular vote in the past two elections, because of Canada’s parliamentary system, they have been denied the top job.)

A year after his classic fuhrer-style rant, newly-unsealed court documents reveal that Justin Trudeau’s government had no scientific basis for a ban on domestic travel by unvaccinated Canadians 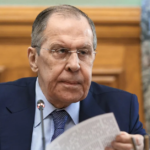 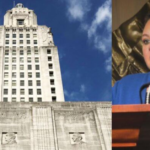