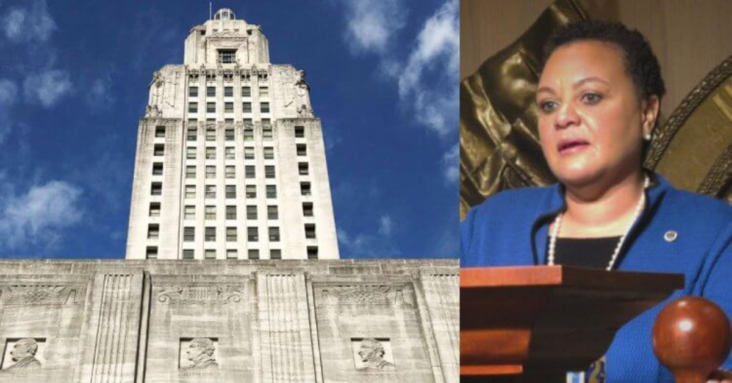 A Louisiana Democrat pled guilty to federal wire fraud Monday after diverting campaign dollars to fuel her gambling addiction, according to court documents.

Karen Carter Peterson, who led the Louisiana Democratic Party from 2012 to 2020, resigned from the state’s Senate in April due to “depression and her “gambling addiction” WDSU News reported.

Peterson admitted Monday to a roughly seven-year scheme in which she funneled four friends over $147,000 in state senate campaign and state Democratic Party funds, who in turn cashed checks for a fee and handed her money for personal use, including for gambling, according to the U.S. Attorney’s Office in the Eastern District of Louisiana.

Peterson obtained over $94,000 from her state campaign after the checks were cashed, court records show. She also received over $53,000 from the state Democratic Party after steering payments to employees that she hired.

“Because state parties are regulated entities, and she was an officer, it’s particularly egregious — and likely more so because the kickback was likely not disclosed to anyone and coerced out of the vendors,” Dan Backer, a campaign finance lawyer, told the Daily Caller News Foundation.

Peterson drew a $4,500 check from her campaign account in March 2018 and paid it to someone identified as “Person 1” for “legislative assistance,” according to court documents, who was directed to hand Peterson the funds once it was cashed. 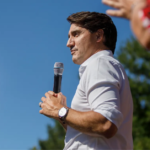 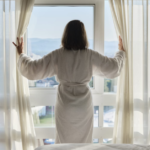