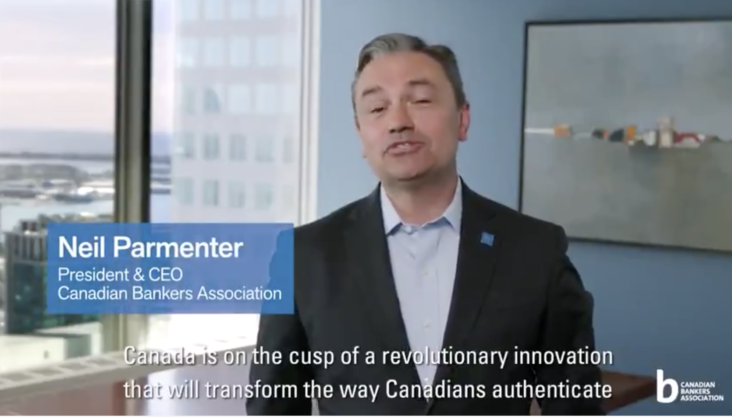 WEF WANTS TO CONTROL EVERY CANADIAN. SAY NO TO DIGITAL ID SLAVERY SYSTEM

DON’T TRUST THE BILLIONAIRES OR YOUR BANK’S. HOLD TOGETHER AND SHARE WITH YOUR NEIGHBOUR

Last summer, I warned readers of Common Sense that financial deplatforming would be the next wave of online censorship. Big Tech companies like PayPal were already working with left-wing groups like the ADL and SPLC to define lists of individuals and groups who should be denied service. As more and more similarly minded tech companies followed suit (as happened with social media censorship), these deplorables would be deplatformed, debanked, and eventually denied access to the modern economy altogether, as punishment for their “unacceptable” views.
That prediction has become reality.
What I could not have anticipated is that it would occur first in our mild-mannered neighbor to the north, with the Canadian government itself directing the reprisals.
How do we stop this dystopian policy from taking root here in the United States? Some of my friends in the tech world say that decentralized blockchain and cryptocurrency offer an answer—and that might be true for pseudonymous computer programmers who can do gig work from anywhere in the world. But it won’t help truck drivers who operate in the real world under the supervision of the Royal Canadian Mounted Police.

WEF WANTS TO CONTROL EVERY CANADIAN. SAY NO TO DIGITAL ID SLAVERY SYSTEM

Remember these people hate you and want to steel all of the world.

The real answer lies in politics and the law. Policy makers need to build safeguards into our laws that protect citizens’ financial rights against some future emergency that would be used as the excuse to take them away. Just as University of Chicago professor Richard Epstein proposed that the largest social media companies should be treated as common carriers to prohibit them from restricting speech, we may need to prohibit the largest financial institutions from denying citizens access to the financial system because they dislike their politics. In order to prevent discrimination on the basis of creed, political beliefs may need to become a protected class.
We must also stop the definition creep around “terrorism,” a term whose use has become so elastic that it now even includes angry moms fighting school boards. Just this month, the Department of Homeland Security made a little-noticed change in its definition of domestic terrorism, citing “widespread online proliferation of false or misleading narratives regarding unsubstantiated widespread election fraud and COVID-19” as a key driver of what it deemed a heightened domestic terror threat environment. As we have seen for over 20 years, “terrorism” is the magic word by which any curtailment of rights and expansion of government power can be justified.
Read more 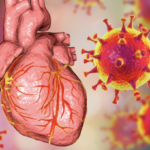 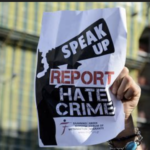 Home » World » A Social Credit System Arrives in Canada Through The WEF.