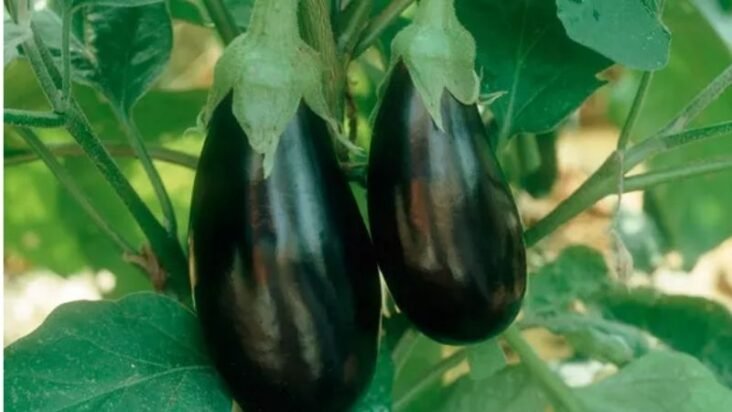 The National Farmers’ Union has warned of a huge drop in UK-grown crops, including peppers, cucumbers and aubergines, as it becomes too expensive to produce them.

The NFU said producers of crops who use glasshouses are looking at a drop of up to 50% in the amount they can afford to grow because of the crippling increase in the cost of the gas they use for heating.

“The impact is being felt most in the protected crop sectors, that’s aubergines, peppers, cucumbers,” said Minette Batters, the president of the NFU, speaking on BBC Radio 4’s Today programme. “We are already seeing massive contraction, these costs are making it impossible to grow. The only thing is to keep these glasshouses empty.”

She said producers are saying the number of cucumbers that will be grown annually could fall from 80m to 35m, while pepper production could halve from 100m. She also added that inflation was leading to dramatic rises in other areas, citing the example of the cost of raising a chicken increasing by 50% in a year for farmers.

She said the NFU had asked the government to treat the situation as a “matter of urgency”, potentially intervening and prioritising gas demand.

“We have really got to look at the gas requirements for the whole industry and where to look to intervene otherwise we are going to see less British production,” she said.

Batters added that wider issues, such as the record price of wheat and the potential reduction in exports from the big producers Russia and Ukraine because of the war, were also serving to fuel inflation and supply issues

The Department for Environment, Food and Rural Affairs has said it does not expect any significant impact on UK food supply.

Batters said: “I think if you spoke to any producer they would be saying exactly the same as we are. This is a global market we all operate in. We have to act to make sure that everybody can have affordable food. But most importantly that we don’t contract production. That is the essential bit.

“Otherwise we are going to see more situations like the glasshouses where growers are not planting. These are going into landfill, these plants, at the moment as they cannot afford to plant them. We have to intervene to make sure these businesses can stay operational and keep producing what the country wants.” 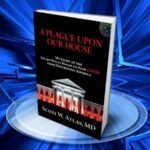 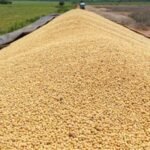