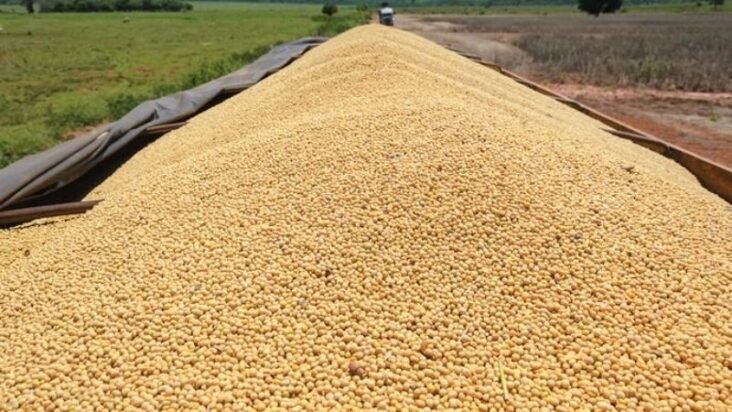 According to a memo signed by Javier Preciado Patino, the secretary for agriculture markets, Argentina made moves this weekend to increase control over local farm goods by suspending soybean meal and oil for export.

Since late February, Argentina has intervened in food markets with a subsidy for the domestic wheat industry similar to earlier policies for vegetable oils to mitigate soaring costs for consumers. UN expects global food prices could increase another 8%-20% from here.

“The government typically puts a block on the export register, known as DJVE, before increasing taxes on shipments in order to stop farmers from preempting the hike with a flood of selling,” Bloomberg said, adding there’s speculation on commodity desks that Argentina will increase taxes on soy meal and oil to 33% from 31%.

Soy traders tell Reuters, “the sudden halt in Argentine supplies will steer importers toward the United States and Brazil for replacement supplies.”

“Buyers have no choice but to reduce consumption or go to alternative sources for supplies.

“We expect higher demand for U.S. meal. In Southeast Asia, buyers such as Indonesia, Malaysia and Thailand were heavily reliant on the Argentine meal,” said one Singapore-based trader.

This all comes down to that Russia’s invasion of Ukraine has sparked protectionist measures not just by Argentina but also in other countries who are nervous about local supplies and soaring prices.

Steve Mathews, head of strategy at Gro Intelligence, told Bloomberg that protectionist measures could cause international prices to rise even higher due to tightening global supplies. “It adds greatly to the inflationary concerns,” he said.

Add Argentina to the growing list of countries, including Russia, Ukraine, Moldova, Hungary, and Serbia, banning exports of farm goods. 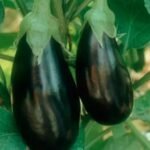 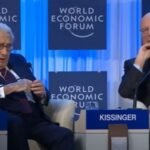