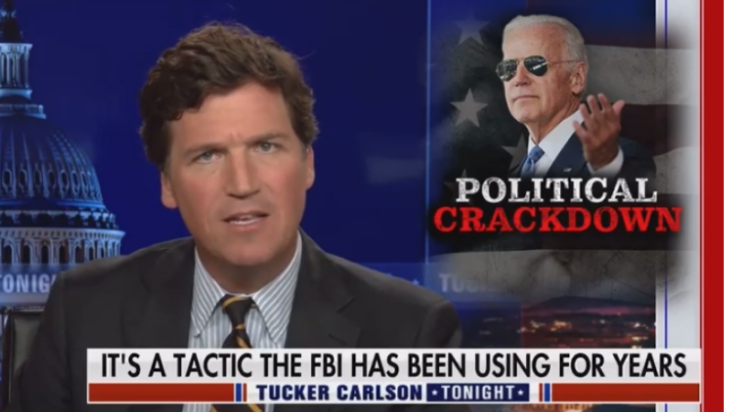 Tucker on the New Department of Propaganda and Thought Control

“Joe Biden cannot continue to control this country if you have free access to information. It’s that simple,” Tucker opened Thursday night. “To do that, he needs to make certain that nobody else can talk, because if you were to hear the truth, you might not obey.”

“So today, to herald the new coming of the Soviet America, the administration announced its own Ministry of Truth,” he continued. “DHS is using law enforcement powers to identify and punish people who think the wrong things, that would be opponents of the Biden administration… That means that Joe Biden’s partisan political enemies are now officially enemies of the state.”

“Most of the disinformation we’ve seen – this highly emotional, manipulative content – is coming from the right,” Biden’s new Thought cop, Nina Jankowiecz , explains in a highlighted clip.

“Her job is to restrict any speech that challenges Joe Biden or the Democrat Party,” Tucker underscored. “She was hired to police domestic social media use.”

Governor Ron DeSantis, Rep. Lauren Boebert, Senator Josh Hawley, and Senator Jim Jordon are not having it. DeSantis  announced on Friday the Disinformation Ministry would not be allowed to operate in Florida. Boebert has submitted a “Ministry of Truth Termination Act” to Congress. Hawley demanded the immediate dissolution of the unconstitutional board. And Jordon has proposed defunding  the board by adding a rider to the appropriations bill. 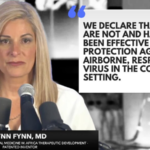 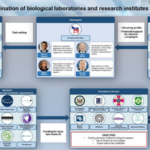