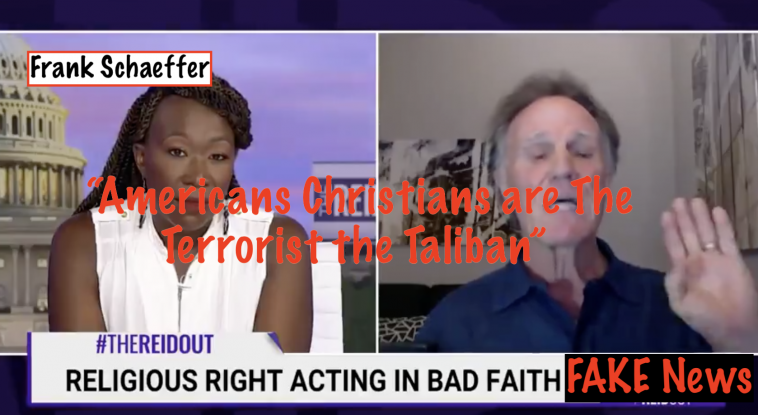 Frank Schaeffer Americans Christians are The Terrorist the Taliban

Hey
Frank Schaeffer do some real homework. The people that open their eyes to the truth are of course your Arch enemy. Yes we hate you hate speech. We now you are shill for the Globalists and MSM. You are the dumbest MOFO that is supposed to be a leader.
Get the children in Ivermectin like all the refugees coming into the US since 2019. We know you are pushing for civil war.
But the GREAT AWAKING is HAPPENING AND WE SEE THE DIVISION.
“Anti-vaccine and anti-mask anti-science conspiracy theory-spreading leading activists are bio terrorists. Period.”

“They should be treated as such. Drone strikes on selected worst offender pod-casters anyone?”

“We have a situation in Texas right now tonight where the , because that’s what it is — there’s not an American evangelical right-wing movement — there is an American Taliban — is weirdly similar in so many ways to the Middle Eastern Islamist terrorists,”

“There is a new American Taliban, and their goal is theocracy, which means to take our religious beliefs, which for them are Old Testament law, not Christianity, and force secular Americans, non-evangelical Americans, progressive Americans, women, people of color into that box.”

“And their price is to be literally bioterrorists. That’s where we are tonight, Joy.”

Look at how Bill Gates is kicked out of India for Vaccine injuries and deaths. Its not a theory. its fact. And there are treatments for this flue bug. STOP pushing the VaXXX.

So the MSM has to have an Enemy, so they bring in a Globalist Leftist that will destroy lives like he did as a CHRUCH Leader, Nothing but a scumbag spewing Hate. 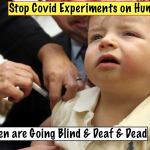 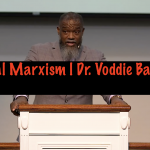