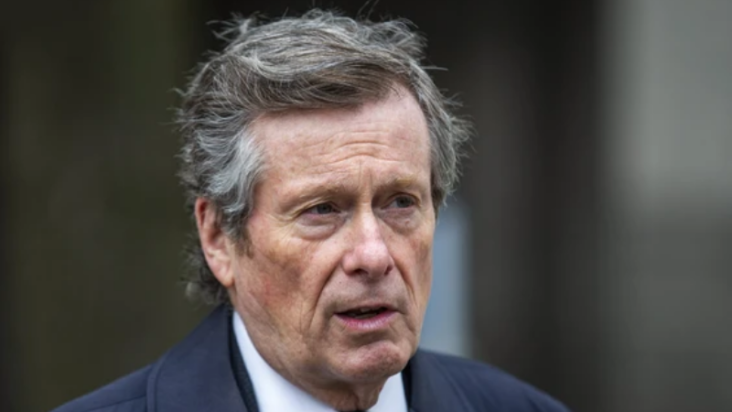 Toronto Mayor John Tory announced on Monday an “important milestone” that the city is terminating the municipal emergency first declared in March 2020 to respond to the COVID-19 pandemic.

The decision was made in consultation with Toronto’s medical officer of health, Dr. Eileen de Villa, City Manager Chris Murray and the City’s Strategic Command Team.

Tory says Toronto’s success in battling the pandemic was because it was a world leader in vaccinations with more than seven million shots given to date.

“We have an ongoing effort that has to go on day after day and week after week. We just have to keep at it,” Tory said, adding the pandemic isn’t over but Toronto is in a good place.

“While the City of Toronto is no longer operating under an emergency declaration in response to COVID-19, our work to help people get vaccinated and to lead the economic recovery is continuing,” the mayor said.

Tory said COVID-19 is still a concern, but Toronto is in a place to lift the emergency declaration.

According to a city news release, being vaccinated is still the single greatest tool to battle the disease and masks will still be mandatory on public transit until June 11.

The emergency declaration gave the city the flexibility to put public servants in the positions they were needed the most.

“Staff from across divisions, led by the City’s Office of Emergency Management, coordinated Toronto’s pandemic response and remain vigilant in protecting the city and keeping people safe amid continued waves of COVID-19,” the city said a release.

Tory says lifting the emergency declaration will be a boost for the city’s economy.

de Villa said Monday she finds it incredible the city has been under an emergency order for 777 days during this once-in-a-lifetime public health crisis.

“When we declared an emergency in 2020, COVID-19 was a new virus that we knew little about but required an extraordinary response. Over the past two years, the science has evolved quickly and we have learned how this virus spreads, actions that we can take to protect ourselves and each other, and now have the benefit of vaccines and treatments as further layers of protection,” de Villa said.

“These past years have been incredibly difficult for everyone, and while we continue to see virus activity in our city, we are in a much better place thanks to your efforts to protect each other, and the tools and knowledge that we can use to safely enjoy many of the things we love and missed in our city.” 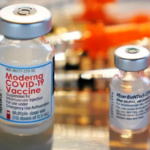