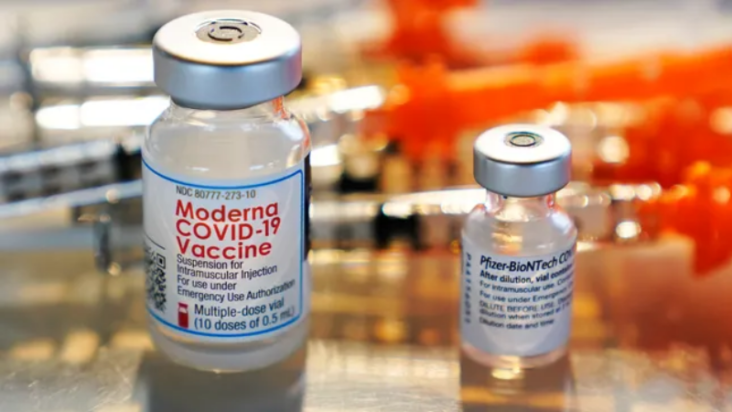 The FDA’S decision not to act on Pfizer’s data, and the cover-up of the animal study findings by both Pfizer and Medicine Regulators around the world has led to 4,113 foetal deaths being reported in the

The confidential Pfizer documents that the FDA have been forced to publish by court order reveal that 82% to 97% of women who were mistakenly exposed to the mRNA Covid-19 injection either suffered a miscarriage or suffered having to witness the death of their newborn child upon giving birth.

But Pfizer claimed – “There were no safety signals that emerged from the review of these cases of use in pregnancy”.

The US Food and Drug Administration (FDA) attempted to delay the release of Pfizer’s COVID-19 vaccine safety data for 75 years despite approving the injection after only 108 days of safety review on December 11th, 2020.

But in early January 2022, Federal Judge Mark Pittman ordered them to release 55,000 pages per month. They released 12,000 pages by the end of January.

Since then, PHMPT has posted all of the documents on their website. The latest drop happened on May 2nd 2022.

One of the documents contained in the data dump is ‘reissue_5.3.6 postmarketing experience.pdf’. Page 12 of the confidential document contains data on the use of the Pfizer Covid-19 injection in pregnancy and lactation.

Pfizer state in the document that by 28th February 2021 there were 270 known cases of exposure to the mRNA injection during pregnancy.

One-hundred-and-forty-six of those mother cases did not immediately report the immediate occurrence of any clinical adverse event. But 124 of the 270 mother cases did. Meaning 46% of the mothers exposed to the Pfizer Covid-19 injection suffered an adverse reaction.

A total of 4 serious foetus/baby cases were reported due to exposure to the Pfizer injection. The 4 serious cases involved the following events –

But here’s where things get rather concerning. Pfizer state that of the 270 pregnancies they have absolutely no idea what happened in 238 of them.

But here are the known outcomes of the remaining pregnancies –

There were 34 outcomes altogether at the time of the report, but 5 of them were still pending. Pfizer note that only 1 of the 29 known outcomes were normal, whilst 28 of the 29 outcomes resulted in the loss/death of the baby. This equates to 97% of all known outcomes of Covid-19 vaccination during pregnancy resulting in the loss of the child.

When we include the 5 cases where the outcome was still pending it equates to 82% of all outcomes of Covid-19 vaccination during pregnancy resulting in the loss of the child. This equates to an average of around 90% between the 82% and 97% figure.

That 82% figure is, however, very interesting when we consider the outcome of another study conducted by the Centers for Disease Controls V-Safe COVID-19 Pregnancy Registry Team. A study that was used to justify not just offering, but harassing pregnant women to get the Covid-19 injection in the UK.

We exclusively revealed in July 2021 how data had been manipulated by scientists carrying out a real world study for the CDC to show that Covid-19 vaccines were safe for use during pregnancy. 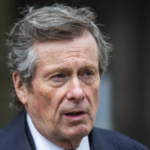 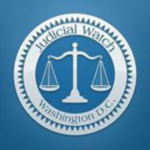