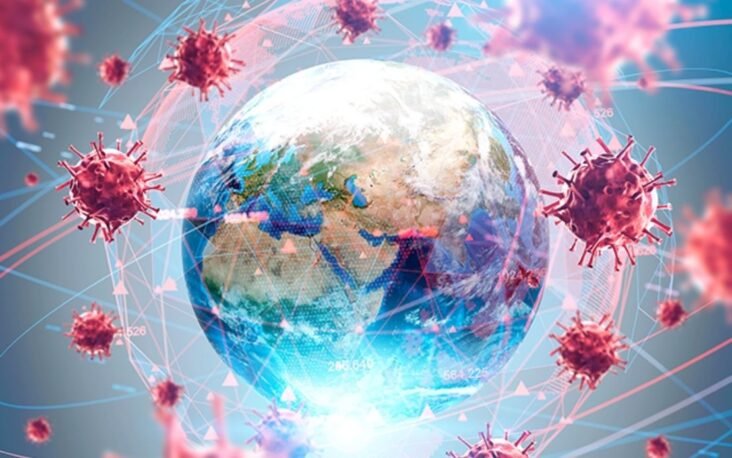 Ten signs why this is a staged pandemic.

1. In times of a pandemic, it is a commonplace to reassure the public. This is because panic and despair cause adverse effects on human health and cognitive capacities as excessive stress increases cortisol and blood sugar levels (https://bit.ly/3p8s068). This is old knowledge, yet the media and politicians keep the public in a state of fear.

2. Recently, a whistleblower published that the data that led to the BioNTech/Pfizer vaccine admission were manipulated and did not meet scientific standards (https://bit.ly/3E54bCE). As a result, boosters are becoming mandatory in many countries instead of questioning the vaccine’s benefit and efficacy.

3. Children, adolescents, and healthy adults have little or no risks of becoming seriously ill from Covid. Nevertheless, there is significant political and social pressure for healthy people to take an experimental drug to “protect others” (see next point). Those who reject to protect themselves and others often risk losing their jobs. Some countries even discuss detention for non-cooperating people (https://bit.ly/31aMfbc).

4. For decades, vaccines have been communicated as a means of self-protection. Now, vaccines have been enforced on everybody to “protect yourself and others”, even though the transmission potential of vaccinated and unvaccinated people is similar (https://bit.ly/3G1roWC). Furthermore, it appears that being vaccinated will probably increase the chance to die with or from Covid (https://t.me/goddek/1292).

5. The peer-review process of the publication about the Covid PCR tests took one day max (https://bit.ly/3FSOY7W). The corresponding author, Prof. Dr. Christian Drosten, is also a member of the journal’s editorial board, where the paper was published. Skipping a peer-review process is no minor offence and can be considered scientific fraud. Furthermore, the Fauci emails revealed that Drosten has also been briefed by the Wellcome Trust (i.e. Jeremy Farrar) before and after writing this publication, which puts him in an even more negative light.

6. A study from 1919 about the efficacy of mask-wearing during the Spanish Influenza stated that “many instances were observed among hospital attendants where apparently the mask was no protection to the wearers” (https://bit.ly/3I240ds). It was further considered that the mask may have “an unhygienic influence when extended to the entire working day of the individual”. This old knowledge was confirmed in a recent review paper on the potential adverse effects of wearing masks (https://bit.ly/3cX1ya7). The authors concluded that wearing masks poses severe health risks while not reducing transmission significantly. Gagging the public with ineffective masks exclusively seems a political reason to break down resistance.

8. Dissidents are publicly demonized as “terrorists” and “tyrants” (https://bit.ly/3D6tdjx). The rights to bodily integrity and the inviolability of human dignity no longer apply to unvaccinated individuals.

10. Many scientists and experts in immunology, epidemiology, virology, vitamin D, etc., are currently being banned from social media. Mainly Facebook and Twitter ban and restrict accounts of dissidents randomly. YouTube censors videos that oppose the official narrative. Restriction of freedom of expression would not happen in an open society. 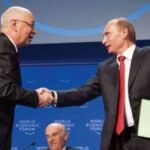 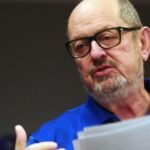 Home » World » Top Ten signs why this is a staged pandemic.