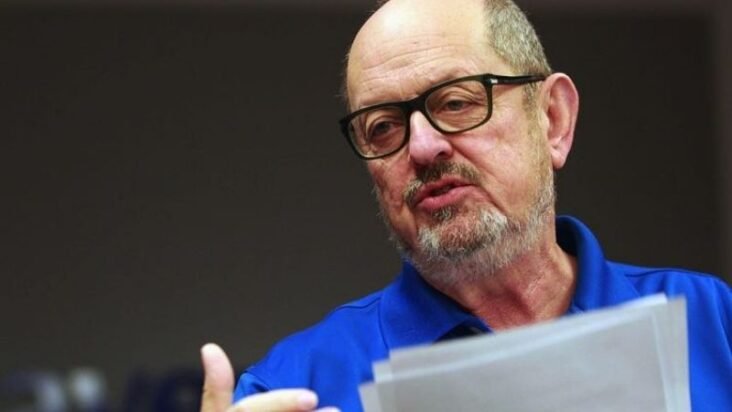 Doyle, 73, a Beaverton resident, has been charged by criminal information with one count of possession of child pornography.

According to the information, between November 2014 and December 2015, Doyle is alleged to have knowingly and unlawfully possessed digital material containing child pornography, including images depicting minors under twelve.

Doyle will make his first appearance in federal court today.

If convicted, Doyle faces a maximum sentence of 20 years in federal prison, a $250,000 fine, and a life term of supervised release.

U.S. Attorney Scott Erik Asphaug of the District of Oregon made the announcement.

This case was investigated by FBI Portland’s Child Exploitation Task Force (CETF). It is being prosecuted by the U.S. Attorney’s Office for the District of Oregon.

A criminal information is only an accusation of a crime, and a defendant is presumed innocent unless and until proven guilty.

Anyone who has information about the physical or online exploitation of children are encouraged to call the FBI at 1-800-CALL-FBI (1-800-225-5324) or submit a tip online at tips.fbi.gov.

Federal law defines child pornography as any visual depiction of sexually explicit conduct involving a minor. Child sexual abuse material depicts actual crimes being committed against children. Not only do these images and videos document victims’ exploitation and abuse, but when shared across the internet, child victims suffer re-victimization each time the image of their abuse is viewed. To learn more, please visit the National Center for Missing & Exploited Children’s website at www.missingkids.org.

The FBI CETF conducts sexual exploitation investigations, many of them undercover, in coordination with federal, state and local law enforcement agencies. CETF is committed to locating and arresting those who prey on children as well as recovering and assisting victims of sex trafficking and child exploitation. 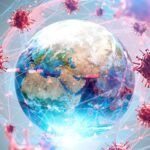 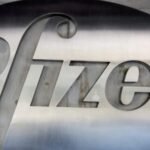