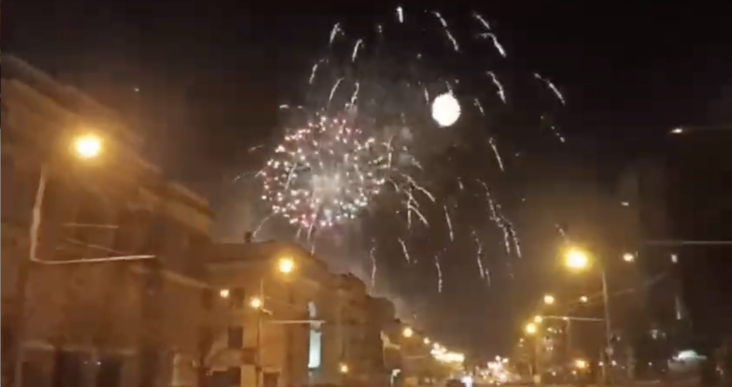 -Russia is not backing down from NATO
-Russia has recognized the breakaway Republics of Donetsk and Luhansk
-Putin got his wins (friendly buffer states, friendly port of Mariupol, permanent realignment of his forces West of Moscow
-Biden has taken an embarrassing loss here. He looks weak and incompetent at home and on the world stage. (because he is)
-Truth Social has begun its rollout
-The polling for Dems is HORRIBLE!
-Canada overreached last weekend. It’s a massive red pill to many who were still asleep.
-There’s about a half dozen or more stories of Swamp draining that I haven’t even gotten to yet
This is only Monday. It’s gonna be a GREAT week!
Blackpillers, Shills, and Trolls are sure to be out in force in an attempt to bring us down. Don’t let ’em. Count the wins and stay positive. 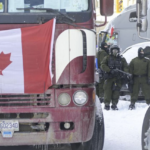 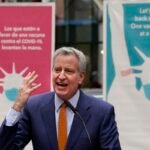 Home » World » Today is yet another no good, very bad day for the Deep State and the global Cabal. War in Donbas, No the People Celebrate Russian Deal