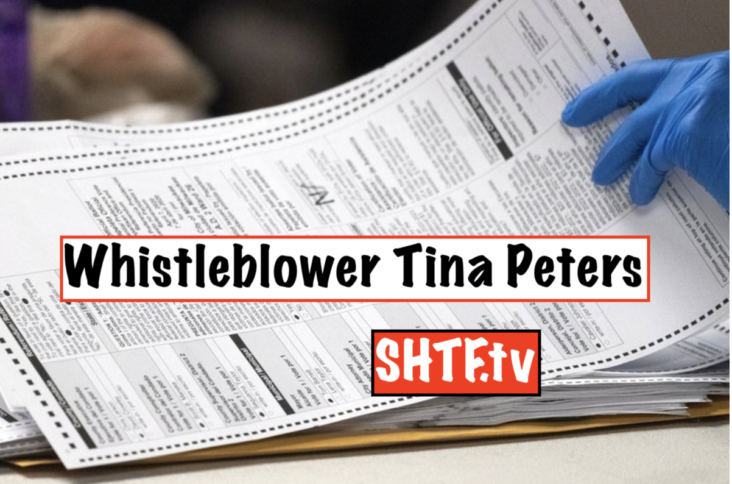 She was then targeted by the state for her actions.

Mesa County Clerk Tina Peters shared her story at the event Mike Lindell put on a few months ago in South Dakota.

Tina Peters had her office raided after she made the decision to not allow Democrat partisans to wipe clean the election data from her county’s machines. Tina Peters has received numerous death threats for saving the data. Democrat officials demand it be erased.

During her presentation, Tina Peters and her associate credited The Gateway Pundit with exposing radical Secretary of State Jena Griswold’s donors including George Soros.

This report shows that the results in the county could not and cannot be relied on.  This is why the corrupt Soros backed Secretary of State in Colorado wanted them kept secret across the state.  She knew they were corrupted.

On Tuesday Tina Peters’ home was raided by the FBI. The Stasi-FBI is now going after Tina for preserving the evidence of alleged election fraud in Colorado.
This is the country we live in. 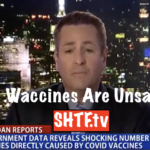