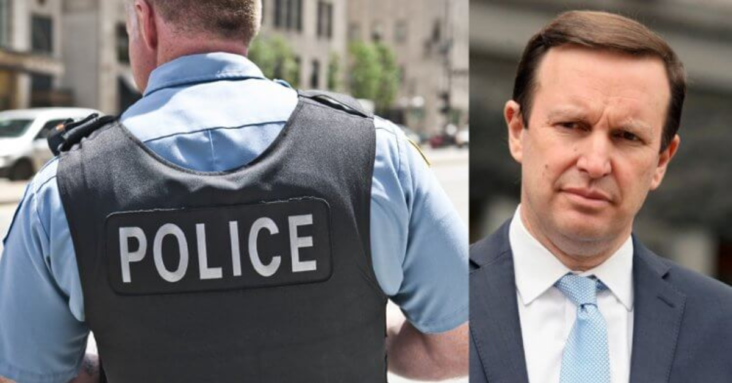 “You want to withhold money from law enforcement?” asked Dana Bash, host of the CNN program “State of the Union.”

The Connecticut Democrat said that is a discussion he will have will colleagues in the Senate when sessions resume.

“The majority of counties in this country have declared that they are not going to enforce state and federal gun laws,” Murphy explained Sunday. “They have decided that they are going to essentially refuse to implement laws that are on the books.”

“That is a growing problem in this country.”

The senator’s remarks were given in context of recent shooting attacks in Colorado and Virginia. Bash noted that both states already have red flag laws on the books, along with other gun restrictions.

“What we learned in Colorado is that the county in which the shooting happened is a so-called ‘Second Amendment Sanctuary State (sic),’” Murphy stated. “And, I think the country is going to have to learn about what’s going on in the country.”

Murphy said he believes senators will have to have a conversation about how to deal with the recalcitrant counties.

“Do we want to continue to supply funding to law enforcement in counties that refuse to implement state and federal gun laws?”

The shooting occurred in El Paso County, Colo., where county commissioners declared it a “Second Amendment preservation county” in February 2021. Their action signaled their opposition to a red flag gun bill in the state legislature, according to a Gazette report.

City Council members in Chesapeake, Virginia, unanimously declared the city a Second Amendment sanctuary in 2019, according to a WAVY report.

The city is the site of a recent mass murder by Walmart night supervisor Andre Bing who killed six other employees and wounded another six before fatally shooting himself. 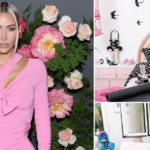