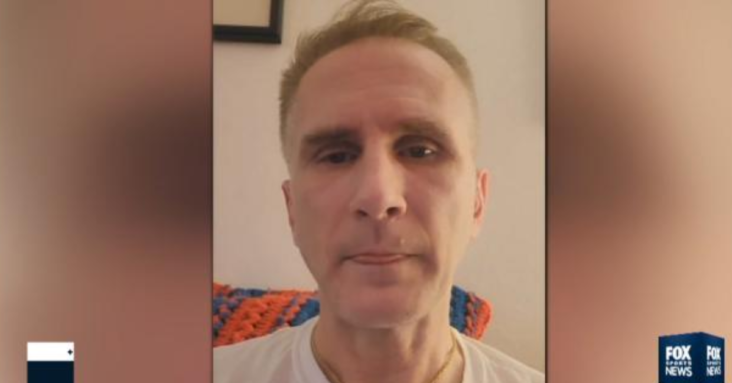 A second journalist has died while covering the FIFA World Cup in Qatar.

The Qatar news outlet wrote: “Al- Misslam, a Qatari, died suddenly while covering the FIFA World Cup Qatar 2022. We believe in Allah’s mercy and forgiveness for him, and send our deepest condolences to his family.”

Al-Misslam worked for the Qatari news channel Al Kass TV and had been covering the World Cup. The circumstances around his death are unclear, with the TV channel only briefly mentioning his passing on their live broadcast.

His death comes days after influential American soccer journalist Grant Wahl died in Qatar while covering the World Cup. He was 48.

While covering Argentina’s quarter-final win over the Netherlands, Wahl, who had run his own sporting news subscription service after working for Sports Illustrated, collapsed at Lusail Iconic Stadium and was rushed to a nearby hospital before his death.

It’s unclear whether he died at the hospital or in transport.

His brother, Eric, believes foul play from the Qatari government may have been involved.

Prior to the American team’s game against Wales, Wahl was initially not allowed into Ahmad bin Ali Stadium and detained for 30 minutes for wearing a shirt depicting a soccer ball surrounded by a rainbow. He was eventually let into the stadium.

The Qatari government cracked down on pro-LGBTQ demonstrations at the tournament despite their original promises not to.

In addition to his rainbow-themed shirt, Wahl has been an outspoken critic of the Qatari government and its hosting of the World Cup.

He wrote on Friday: “They just don’t care. Qatari World Cup organisers don’t even hide their apathy over migrant worker deaths, including the most recent one,” in an article on his Substack.

It has emerged that Wahl featured on a podcast the day before his death and eluded to feeling sick.

Wahl earlier this week revealed he was struggling with a throat issue and a lack of sleep — and had been to a medical centre at the media centre in Qatar twice.

“My body I think told me, even after the U.S. went out, ‘dude, you are not sleeping enough.’ It rebelled on me,” Wahl said on his podcast.

“So I’ve had a case of bronchitis this week, I’ve been to the medical clinic at the media centre twice now, including today. I’m feeling better today I basically cancelled everything on this Thursday that I had and napped. And I’m doing slightly better. I think you can probably tell in my voice that I’m not 100 per cent.”

Wahl was live-tweeting his analysis of the Argentina-Netherlands blockbuster just minutes before his collapse.

His wife also posted a tweet following the news.

“I am so thankful for the support of my husband @GrantWahl’s soccer family & of so many friends who’ve reached out tonight.

“My name is Eric Wahl. I live in Seattle, Washington. I am Grant Wahl’s brother. I’m gay,” he said in a video posted to his Instagram account. 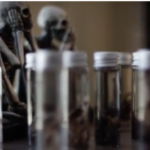 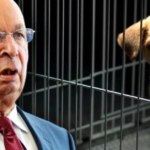