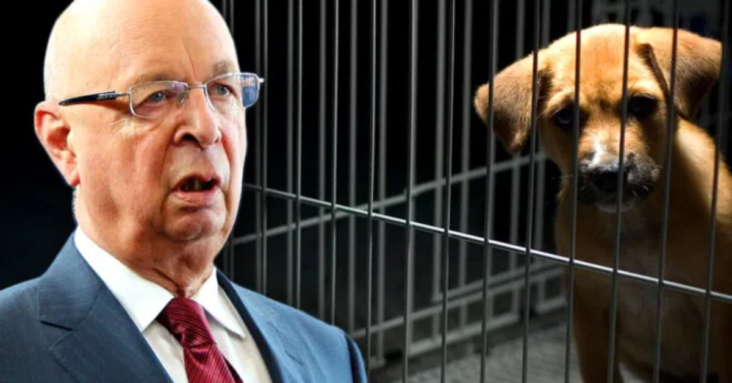 The World Economic Forum has recently launched a controversial new initiative that will have animal rights activists up in arms.

The World Economic Forum is now calling for millions of cats and dogs worldwide to be slaughtered in an effort to reduce the “carbon pawprint” they produce as a result of eating meat.

The WEF, which has ordered mainstream media outlets to begin pushing the narrative, wants to introduce an international policy that would require the majority of pet owners to euthanize their animals.

CNN, always at the forefront in pushing the globalist agenda, has begun urging its viewers to starve their pets to death in an effort to combat climate change.

CNN published an article on their website recently entitled, “Our pets are part of the climate problem. These tips can help you minimize their carbon pawprints“. In the article, the liberal sadists at CNN argue that the meat-heavy diet of many household pets is causing planet-warming gases to be released into the atmosphere.

Responsible pet owners should trade in their best friend for a turtle for the planet. “Snakes, turtles and reptiles can have a really low impact,” CNN suggests.

Your kitty kat and pooch, CNN explains, are going to have to eat bugs just like you, assuming Klaus Schwab allows you to keep them at all in the future.

Bloomberg, another mouthpiece of the global elite, jumped on the bandwagon at the same time, urging pet owners to let their pets die to fight inflation.

Hollywood celebrity Emma Thompson has gone even further, telling pet owners to eat their own pets to survive the so-called climate crisis.

The proposed policy was met with outrage by animal rights groups and pet owners who argue that it is unethical and unnecessary. Many are also concerned about the lack of consultation with pet owners before such a drastic decision was made.

Despite the backlash, the WEF maintains that this measure is necessary as it believes reducing the number of pets around the world will help reduce global warming and other environmental issues caused by overpopulation. It also claims that the policy will help reduce animal cruelty, as it will ensure no pet is subjected to neglect or mistreatment.

The WEF has also come under fire for its lack of transparency in how this initiative was proposed and developed. The organization has yet to provide any evidence that suggests euthanizing pets will have a positive impact on the environment or combat animal cruelty.

However, if you have been paying attention to the WEF’s policies in recent times you will realize that this is not really about saving the world. WEF policies all have one thing in common: they dehumanize, degrade and mock us. They are designed to take away all of the joys of life and inflict maximum pain.

The campaign to force humanity to give up meat and subsist on bugs and crickets is a good example. A WEF insider actually admitted it is about “crushing the human soul.”

Why should the peasants be allowed pet companionship in the looming dystopia as a way to cope with the soul-sucking hopelessness and alienation? That’s what “ineffective and potentially harmful” psychiatric antidepressants are for, silly.

Then there is the depopulation drive, which was a conspiracy theory for a long time, but is now completely out in the open. They aren’t even trying to keep it a secret anymore.

According to these two WEF stooges, all religious groups are opposed to the World Economic Forum because religions want “more souls” and the WEF “wants less on the planet.”

At what point do we stop and say “enough”? How many times does the World Economic Forum have to declare their sinister intentions before the world stops and listens?

Klaus Schwab’s right hand man Yuval Noah Harari, who has a history of saying the quiet part out loud, and last week he admitted what many people have long suspected.

According to Harari, who was promoting his new book, the big political question of the 21st century is “What do we need so many humans for?”

And it’s not even the first time Yuval Noah Harari has let slip regarding their plans for humanity. He recently declared that the WEF considers the vast majority of the human population to be obsolete, useless and redundant.

The WEF advisor assessed the widespread anxiety among “common people” as being rooted in a fear of being “left behind” in a future run by “smart people.”

Such fears are justified, according to Harari, who spoke on behalf of the elites and confirmed “We just don’t need the vast majority of you.”

Of course, the mainstream has been co-opted by the World Economic Forum, and they will try to cancel you if you dare to speak sense about any of these issues. According to the mainstream in 2020, obesity is healthy. The vaccines are not causing people to keel over and die. And abortion is love.

George Orwell warned us about about these times. He said they would convince us that war is peace. How right he was.

Now they are trying to convince us that euthanizing pets is a way to reduce animal cruelty.

Only time will tell if this controversial policy is adopted by countries around the world, but one thing’s for sure: pet owners are not going down without a fight.

And nor should they.

The World Economic Forum has issued a series of chilling warning to the people of the world: hand over your sovereignty to the global elite, or face certain death.

This power-hungry cabal of billionaires and politicians has long plotted to enslave the masses, and now they are making their move.

If we do not comply with their demands, the WEF warns, we will face certain doom. They claim that only by handing over our freedom and autonomy to the elite can we hope to avoid the catastrophes that are looming on the horizon.

But more and more people are refusing to submit to the WEF’s tyrannical demands. Brave activists and rebels are rising up to fight back against the global elite, determined to defend their sovereignty at any cost, determined to protect their families and those they love.

Will you join them in the fight for freedom, or will you cower in fear and submit to the demands of the global elite? The choice is yours. But whatever you do, do not underestimate the consequences of your choices.

If you choose to stand up and fight, then welcome to the fold. I know at times it can feel dark and lonely, but the masses are waking up and the elite won’t be able to takeover as easily as they thought they could. Please like and subscribe to this channel so we can continue sharing the news that the mainstream do not dare to touch. And please share this video with anyone you think is receptive to hearing the truth. Stay strong. We will win this fight. 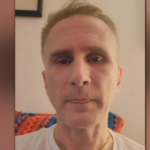 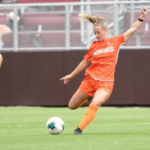