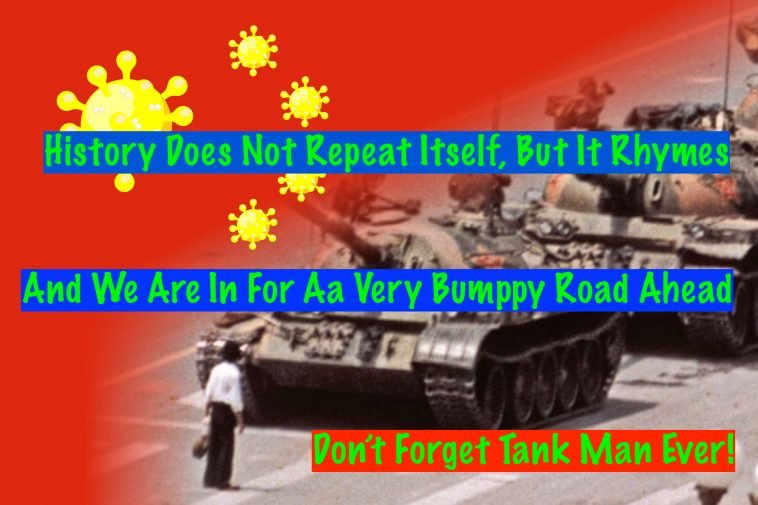 Sky News host Rowan Dean says police in Victoria have crossed a “dangerous and scary line” by deciding in advance who is likely to commit a crime in the future. Mr Dean said the “thuggery” of police, particularly in Victoria, during lockdowns was “chilling” and “shocked the free world”. “Rather than China becoming more like us, are we becoming more like them?” he asked. “It’s not only the excessive use of physical force, it is the excessive use of authoritarian power. “The police, rather than protecting the citizens, have become an extension of the government of Victoria, protecting the bureaucrats and the politicians, in this case the Labor Party, from facing much-needed criticism and legitimate lawful protest. “The Andrews government has used its political force to suppress legitimate debate and the freedom of the press.” Mr Dean pointed to the way police handled Avi Yemini, a journalist for Rebel News. He said Mr Yemini had the “right” and “professional duty” to cover Saturday’s demonstrations but received a visit from police the night before. “Put aside the grotesque actions of a police commissioner having the power to decide which journalists may or may not attend an event, a totalitarian give away if ever there was one, but you know we have crossed a very dangerous and scary line when the police start deciding in advance who is likely to commit a crime in the future,” he said. “It’s not quite as dramatic as the tank man with his plastic carrier bag standing up to the procession of communist tanks, but the principle, actually, is identical. “The individual expressing his defiance of a brutal and oppressive state that has only one answer to dissent, and that is to crush it.”

The year of the liberation of millions in Europe, 1989, was also the year millions were freshly enslaved in China. Tiananmen Square in Peking saw protests mirroring those which were opening up half a world away, but in China they were crushed, cruelly. The echo of the shots is still heard today.

Yesterday Bing’s search engine ‘lost ‘ Tank Man, the iconic image. The reason for that happening we can guess at an they will not easily admit it. It affects us today. Tank Man is an enduring symbol of something about China of which we need to keep reminding ourselves.

Thousands were slaughtered in the city. China began like Europe that year, reaching to breathe free, but as Europe stumbled into the light, China fell into deeper darkness. To some that tells that the Chinese people are radically different, unsuited to freedom. Those with a better appreciation of Chinese culture recognise the stereotype but know it to be untrue.

The end was cruel, but the events which led there disprove a common idea about Chinese people: they are not automata; they can yearn to breathe free like any others. In 1989, Chinese men stood in the street demanding freedom exactly as others did in Central Europe. Tanks rolled in to crush them, and that tells you about their government, but to learn something of the people, watch the man who stood in front of them, with some faith that the men inside were men like himself, with a heart for freedom that could overcome the orders of a tyrant. Would that they had resisted as he did, as the soldiers in Eastern Europe resisted the same demands.

There is no doubt that China is a world apart, with an ancient culture that need not look to the West for lessons. Men are men though, and when Hobbes observed the motivations and actions of men in creating society and a common-wealth, he could write with equal justice of the Chinese as of the Britons.

So then we come to the disappearance of Tank Man. Bing called it a human error. I doubt that. It would take deliberate programming to exclude that term from a search engine algorithm. Neither though do I think that it was a conscious decision by the company. Any large technology company has a wide range of employees of all backgrounds, and it is no stretch to imagine that among them could be one or more who is an agent, paid or voluntary, of the Peking government, and who would inveigle himself into a position where he could control content. There is precedent for it: ‘social justice warriors’ working in publishing or in Internet companies ensure they are in a position to control output.

The challenge for the West is that this interference crosses borders: the Bing obliteration of Tank Man was effected not in a dictatorship but in America. That power invading our countries is a threat we have not faced in peacetime before 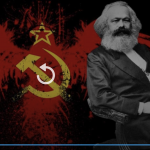 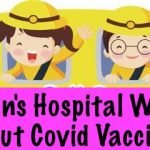