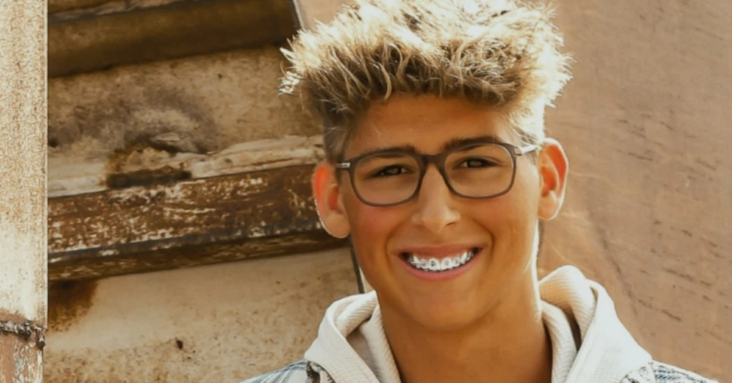 MCHENRY, N.D. — According to court papers, it was not an accident but apparently a politically motivated attack.

Prosecutors allege moments before he was killed, 18-year-old Cayler Ellingson called his mom to come rescue him because 41-year-old Shannon Brandt was chasing him in the city of McHenry, where the street dance had just wrapped up.

By the time she could get there, her son was dead.

Brandt was officially charged Monday with vehicular homicide and leaving the scene of a deadly accident.

“He was the one who called 911 to report the crash,” said North Dakota Highway Patrol Capt. Bryan Niewind.

Court papers show Brandt called 911 around 2:30 a.m. Sunday and told the 911 dispatcher that he just hit Ellingson, claiming the teen was part of a Republican extremist group and was calling people to come get Brandt after a political argument.

Ellingson’s mom told police her son called her just before the crash, asking if she knew Brandt, which she does. She does not believe her son knew him.

“We are still trying to determine what, exactly, transpired at the time of crash and prior to that as well,” explained Niewind.

Police say Brandt was drunk when he hit and killed Ellingson with his SUV in an alleyway.

“We do not know of any witnesses. We are still making attempts to interview potential witnesses from the street dance, people that were present prior to the crash happening,” Niewind said.

A judge ordered Brandt held on $50,000, which he objected, saying he’s not a flight risk.

“I have a job, a life and a house and things I don’t want to see go by the wayside — family that are very important to me,” Brandt told the judge.

If convicted on the vehicular homicide charge, Brandt would face a minimum of 10 years in prison because of a DUI on his record.

The maximum for the crime is 20 years.

Troopers say as the investigation develops, they could recommend more serious charges.

A gofundme has been set up to help pay for Ellingson’s funeral expenses. 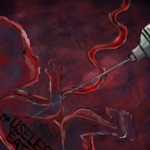