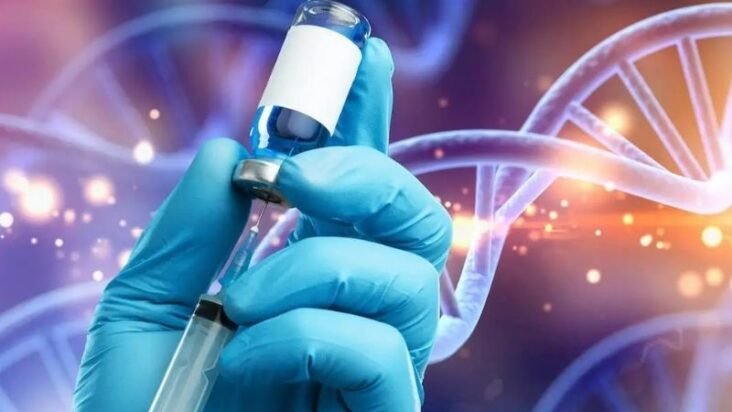 In a recent paper from Lund University in Malmo, Sweden, Markus Alden, is the first to describe with his team of investigators reverse transcription of mRNA from the COVID-19 mRNA vaccine BNT162b2, developed by Pfizer and BioNTech. The world is scrambling to understand the findings and what they mean to the large number of unquestioning souls who have taken one of the four genetic vaccines (Pfizer/BioNTech, Moderna, Janssen, AstraZeneca).

In brief, the mRNA was introduced into a hepatic cell line, and the assembly of base pairs of DNA for a portion of the mRNA was demonstrated, and then this code was subsequently found in the nucleus.1 The liver cell line is important since the liver is where a large number of circulatory proteins are produced, such as albumin and blood clotting factors.

The immediate questions are:

1) Is reverse transcription of the entire code for the full-length spike protein into human chromosomes happening?

2) If so, will there be low level (constitutive) or inducible higher levels of endogenous spike protein be possible in humans,

3) Will this permanently change human DNA to pass code for spike protein from parent to daughter cells and potentially from gametes to zygote in the setting of conception?

The ramifications of these questions cannot be understated since the spike protein is known to be pathogenetic, causing damage to the nervous system, brain, bone marrow, and immune systems. Additionally, the Spike protein is believed to cause blood vessel damage and blood clots which may be the final common pathway in many of the rather sudden vaccine-associated deaths seen across the globe.

In an interview with Dan Bongino Radio this week, Dr. McCullough was asked if the Spike protein is indeed produced chronically by human cells, then why does immunity rapidly drop off in those who have taken a vaccine? It is possible by analogy like HIV or hepatitis C, the foreign antigen is present, but the body cannot raise an eradicative immune response once it is chronically expressed or produced.

This is what the CDC has told Americans since the launch of the public COVID-19 vaccination program:

“The genetic material mRNA vaccines transfer never makes it to the nucleus of your cells,” the agency writes on its website.”

This and many developments, including reports that the CDC is intentionally concealing data about vaccine performance that would lead to vaccine hesitancy, is fueling increasing public distrust of the agency.2 Americans and people all over the globe are driving harder for the truth.

In this issue of the Report, Dr. McCullough’s speech is replayed from the Conservative Political Action Committee meeting in Orlando. This was delivered on the main stage just a few hours before former President Trump.

We have two wonderful original music pieces from the artists themselves who have submitted the clips.3,4 John Gouveia performs “Psalm 2 – Why Do the Nations Rage,” and Simon Khorolskiy & Brothers give us a trailer from one of their epic choral songs.

Finally, on the backside, we have a powerful interview from physician-scientist Dr. Flavio Cadegiani from Brasilia, Brazil, on the mechanisms of COVID-19 vaccine-induced myocarditis.5

So let’s get real, let’s get loud, on America Out Loud Talk Radio, this is The McCullough Report!

The McCullough Report: Sat/Sun 2 PM ET Encore 7 PM – Internationally recognized Dr. Peter A. McCullough, known for his iconic views on the state of medical truth in America and around the globe, pierces through the thin veil of mainstream media stories that skirt the significant issues and provide no tractable basis for durable insight. Listen on iHeart Radio, our world-class media player, or our free apps on Apple, Android, or Alexa. Each episode goes to major podcast networks early in the week and can be heard on-demand anywhere in the world. 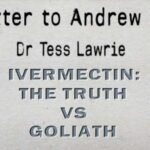 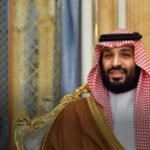 Home » World » One Step Closer to a Potential Genetic Catastrophe