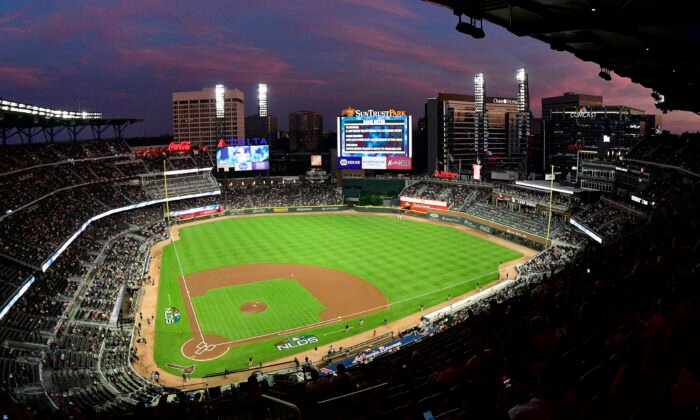 Major League Baseball had extended and expanded its contract with a Chinese telecommunications giant shortly before boycotting the state of Georgia over the league’s disagreement with the election reforms recently enacted by the Peach State’s democratically elected governor and legislature.

Chinese state media reported on April 1 that the MLB will continue to be aired on the streaming platform operated by Chinese tech giant Tencent, which has significant ties to the Chinese Communist Party (CCP). Tencent is of the Chinese companies that had temporarily dropped NBA games as a form of censorship after former Houston Rockets general manager Daryl Morey spoke out in support of the pro-democracy protests in Hong Kong.

On April 2, the day after the announcement of the Chinese deal, the MLB moved its annual All-Star game out of Atlanta, Georgia, in response to a set of election reforms signed by Georgia Gov. Brian Kemp last month. MLB Commissioner Robert Manfred said in a statement that the move would “demonstrate our values as a sport.”

The league did not respond to an emailed request to confirm the details of the Chinese deal and a question on how continuing business with Chinademonstrates its values considering the recent U.S. recognition of a genocide being carried out by the CCP against the Uyghur Muslims. The CCP is responsible for an estimated 100 million unnatural deaths since taking power in China in 1949.

Sen. Marco Rubio (R-Fla.) flagged the coincidental timing of the MLB’s China deal and Georgia boycott, writing on Twitter that the league has caved to pressure, moving the draft and Allstar game “the same week they announce a deal with a company backed by the genocidal Communist Party of China.”

“Why are we still listening to these woke corporate hypocrites on taxes, regulations & anti-trust?” Rubio wrote.

Rep. Jeff Duncan (R-S.C.) on April 2 instructed his staff to draft a bill that would remove the exemption in response to the Georgia boycott.

“An overwhelming bipartisan majority of Americans support requiring an ID to vote, and any organization that abuses its power to oppose secure elections deserves increased scrutiny under the law,” Duncan wrote on Twitter.

Gov. Brian Kemp, a Republican, signed a package of election reforms into law last month which expanded voting hours and access to early voting. The new law also required absentee voters to provide a copy of their ID alongside their ballot, something the state had already required for in-person voters.

The reforms have become the target of left-wing criticism, including false claims by President Joe Biden about the law requiring the polls to close by 5 p.m. The bill had actually expanded the voting hours to 7 a.m. to 7 p.m. 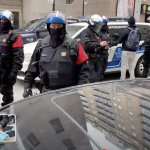 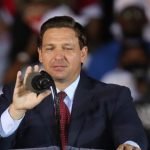