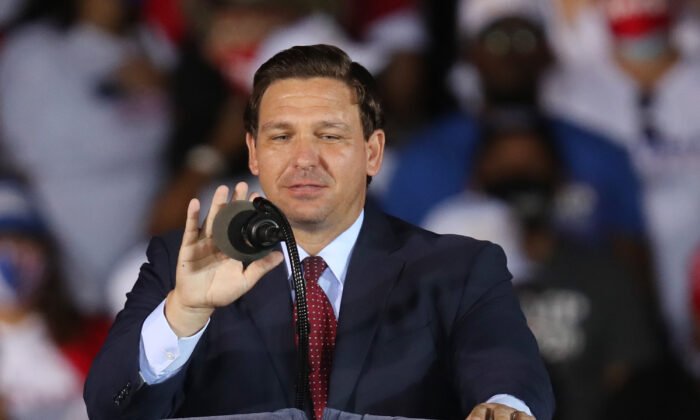 The Republican governor’s order comes after unconfirmed reports that the Biden administration could be working on implementing a vaccine passport-type system in the United States, although White House press secretary Jen Psaki later said there is no federal mandate for it but said the administration will “provide guidance” to private companies regarding similar systems.

“Today I issued an executive order prohibiting the use of so-called COVID-19 vaccine passports,” DeSantis wrote in a tweet on Friday. “The Legislature is working on making permanent these protections for Floridians and I look forward to signing them into law soon.”

DeSantis has repeatedly criticized the proposals for vaccine passports. On Monday, the governor said he would forbid local governments and businesses in Florida from requiring vaccine passports, or documents showing one has been vaccinated for the CCP virus, which causes COVID-19.

“No COVID-19 vaccine is required by law,” the governor’s order stated, adding that “vaccination records are private health information” that shouldn’t be shared by a mandate. The passports, he said, would harm individual freedom and harm patient privacy.

“A requirement to show a passport to take part in everyday life such as a sporting event, going to a restaurant or going to a movie theater would ‘create two classes of citizens,’” DeSantis stated.

Airlines and cruise companies appear to especially favor vaccine passports in a bid to entice customers to use their services.

New York state, meanwhile, has proposed its own “Excelsior Pass” that would be used in large-scale events such as Madison Square Garden or sporting events. Israel set up a vaccine passport system in February to grant people access to gyms and hotels, while Iceland now uses a vaccine passport to allow foreign travel, and Saudi Arabia has an app-based passport for people who got vaccinated.

But civil liberties groups such as the American Civil Liberties Union (ACLU) have cried foul over such proposals, saying they would place low-income people at a disadvantage as many do not own smartphones to display an app that would show they are vaccinated. What’s more, a centralized passport system could imperil Americans’ right to privacy, the group said.

“There is a difference between a standardized system for presenting proof of vaccination, and a digital system for doing so,” the group wrote in a statement this week. “With more and more of our credentials being displayed through apps on our phones—from airline boarding passes to concert tickets to gym memberships—it strikes many people as an obvious and overdue step to create a similar digital credential for those occasions when a person has to prove that they’ve been vaccinated.” 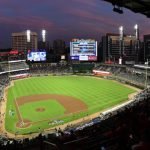 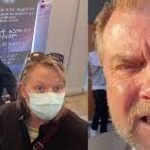