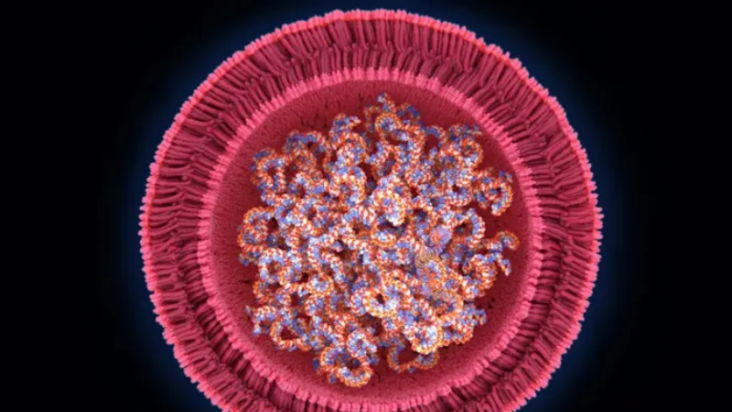 Biodistribution studies and related data for COVID-19 “vaccines” released from the U.S. Department of Health and Human Services (HHS) reveal that lipid nanoparticles (LNP) in the Pfizer/BioNTech “vaccine” were found outside the injection site, mainly in the adrenal glands, liver, spleen, and ovaries of test animals, eight to 48 hours after injection. Following a Freedom of Information Act (FOIA) lawsuit, Judicial Watch made the important announcement about the LPNs, which are relied upon as a delivery system in Pfizer’s mRNA-based “vaccines.” The controversial LPN technology was developed by Vancouver-based Acuitas Therapeutics.

As pointed out by Judicial Watch, biodistribution is a process of tracking where compounds of interest—in this case, novel mRNA-based “gene-therapy” “vaccines”—travel in an experimental animal or human. A quick look at a published study in Cell Press titled “The mRNA-LNP platform’s lipid nanoparticle component used in preclinical vaccine studies is highly inflammatory” reports:

“Vaccines based on mRNA-containing lipid nanoparticles (LNPs) are a promising new platform used by two leading vaccines against COVID-19. Clinical trials and ongoing vaccinations present with varying degrees of protection levels and side effects. However, the drivers of the reported side effects remain poorly defined. Here we present evidence that Acuitas’ LNPs used in preclinical nucleoside-modified mRNA vaccine studies are highly inflammatory in mice.”

In addition to realizing LNPs were detected outside the injection site, the 466 pages of records related to the Pfizer jab include a 34-page report pertaining to the distribution of the “vaccine” in the animal trials, with rats as subjects. A section in the report (which was approved in Feb. 2021) titled “Safety Pharmacology” references World Health Organization (WHO) guidelines. The report declares that no safety studies were performed to learn how the components of the “vaccine” affect the biological systems and how the test subject responds to the drug. The report states:

“No safety pharmacology studies were conducted with BNT162b2 [the BioNTech vaccine] as they are not considered necessary for the development of vaccines according to the WHO guideline (WHO, 2005).”

Likewise, the report section titled “Pharmacodynamic Drug Interactions” (the study of the biochemical and physiologic effects of the “vaccine” on subjects) also declares, “Nonclinical studies evaluating pharmacodynamic drug interactions with BNT162b2 were not conducted as they are generally not considered necessary to support development and licensure of vaccine products for infectious diseases (WHO, 2005).”

Looking at the WHO guidance, in a section titled “Immunogenicity and other pharmacodynamic studies,” the organization’s guidelines on nonclinical evaluation of vaccines state that “a pharmacodynamic study for a vaccine product is generally conducted to evaluate the immunogenicity.” The policies continue, adding, “immunization studies in animal models should be conducted because they may provide valuable “proof of concept” information to support a clinical development plan.”

Furthermore—noting that “the parameters set out in this section are considered the minimum necessary for a safety assessment prior to the initiation of clinical trials in humans (where preclinical safety studies are deemed necessary)”—WHO guidance related to “toxicity assessment” maintains:

“The nonclinical safety assessment of vaccines needs to be viewed in the context of the evolving field of vaccine development. Thus, judgement based on the best science available should always form the basis for any decisions regarding the need for nonclinical safety studies, types of study and study designs.” 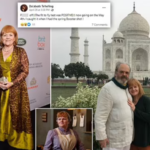 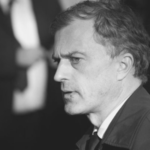