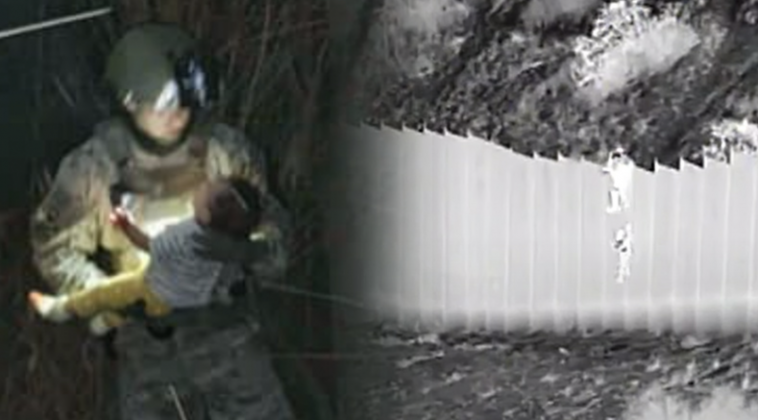 Border Crisis in the USA

Just this week, footage of young children being tossed over the border wall and left to fend for themselves was leaked along with a border agent’s testimonial of a young girl’s violent rape at the hands of smugglers.

Watch below as a pair of young kids are dropped from the top of the border wall by coyotes who head back into Mexico after letting the minors fall to the U.S. side.

In the following interview, a Border Patrol officer named Oscar Escamilla detailed a horrific encounter he had with a young girl at a migrant facility.

“About a month-and-a-half ago I was back here talking to one of the little girls, you know, and I told the Congressional delegation this, the same thing, right?” Escamilla explained.

“We were gonna send her to the hospital and as I got close to her I noticed that she couldn’t speak and I asked the medical staff what happened. And she, the reason she was going to the hospital because she had gotten gang raped. And the reason that she couldn’t speak was because she had lost her voice in the process while she was getting raped. Those things hit hard.”

After cartel smugglers assaulted the child’s mother and broke her leg, they tossed her infant child into the water while guiding 67 adults and 150 children across via rafts.

Our current administration doesn’t give a damn about these poor children! It’s shameful and disgusting! 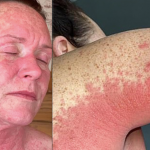 Home » World » Horrifying reports are coming out of America’s southern border with each passing day under the Biden administration.