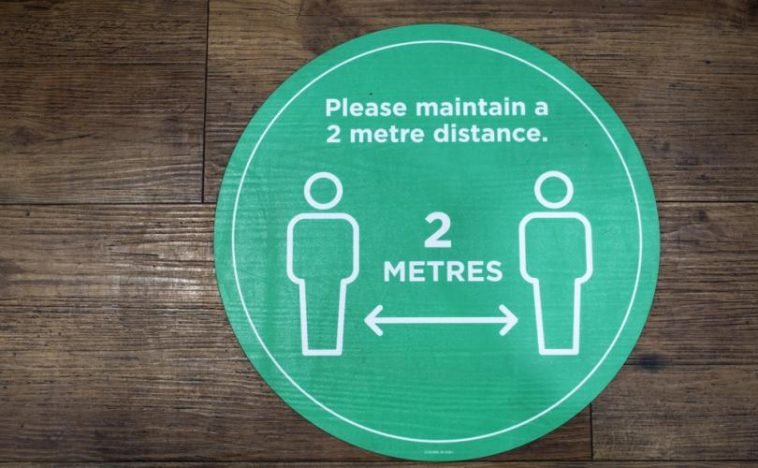 Socialist Stay Away I Say, Doctors Know Science not politicians.

Last December, Modry wrote a letter to Kenney calling for an end to mask mandates and lockdowns.

Modry’s letter was sent after the Alberta government announced severe COVID restrictions in December 2020. In his letter, he questioned the accuracy of commonly used COVID-19 PCR tests and said that the hospital system in Alberta was nowhere near being overwhelmed by COVID-19 patients.

Almost three months later, on March 15, Kenney finally responded to Modry’s letter with one of his own, sharply rebuking him. Kenney called his submitted evidence “false.”

He wrote that Modry’s assertion that hospitals in the province were not near a breaking point “is demonstrably false,” saying that if left unchecked, Alberta hospitals would be overrun in late January.

On March 31, Modry fired back at Kenney’s March 15 letter, with a strong rebuke.

“I accept your apology for your delay in responding, but not all Albertans accept your rationale for lockdowns given the evidence that refutes the necessity,” wrote Modry in his letter.

“While we are both interested in the health and well-being of all Albertans, as your response implies, the purpose of my Dec 11, 2020 letter to you was to give you an off ramp from using lockdowns to contain COVID-19 based on new evidence. I am acutely aware that many in your caucus have been and still are advocating to hear an alternate narrative from professionals who disagree with your ‘Dr. Hinshaw-led Covid experts panel’ who convinced you to accept ‘conventional’, but misguided thinking on how to manage the ‘Covid flu.’”

Modry explained that currently, there is “more evidence to discredit lockdowns as a means to prevent Covid-19,” citing a recent international study from Stanford published January 5, 2021, in the European Journal of Clinical Investigation.

“Your 3rd paragraph asserts that you have ‘resisted imposing unnecessary restrictions on Albertans….’, but that is exactly what you did. You claimed there was a ‘significant threat to the capacity of our healthcare system’, which is debatable. You knew and admitted that you could increase ICU capacity from 272 beds to 1081 beds. By the 2020-year end there were only 156 patients in ICU’s diagnosed with Covid-19, of which the diagnosis of Covid-19 itself is questionable given the high incidence of false positives with PCR testing,” wrote Modry.

He went on to blast Kenney for apparently never questioning “the veracity of ‘lockdown dogma’” and ignoring “evidence to the contrary provided by esteemed physicians and scientists from many prestigious medical centers and universities around the world.”

“Conventional thinking, Premier, is not always correct. Prior to 1982, ‘conventional thinking’ preached that gastric ulcers and gastritis were caused by hyperacidity. However, in 1982, Brent Marshall and Robin Warren from Australia provided evidence that the majority of peptic ulcer disease was actually caused by a bacterium, Helicobacter pylori,” wrote Modry.

He said that where Kenney “failed, and continue[s] to fail,” is by applying “restrictions across the board to all Albertans, which has caused vastly more physical and economic harm than the Covid ‘flu’ ever could.”

“How can you support taking asymptomatic people off flights to Alberta and putting them in ‘hotel jail’, especially since there is irrefutable evidence that there is trivial to no risk of asymptomatic individuals transmitting COVID-19? There is no logic to these usurpations of people’s civil rights,” wrote Modry.

He also questioned the narrative that COVID-19 mutations — or “variants,” as the government is calling them — will spell a disaster for the health care system, as touted by Alberta’s Chief Medical Officer Dr. Deena Hinshaw.

“Dr. Hinshaw’s-panel-of-experts will try and convince you that ‘another reason justifying lockdowns is that the virus has mutated, is more transmissible and possibly more lethal, and the spread must be stopped’. By now you must know that RNA viruses such as Covid-19 mutate all the time. That is why there is a new vaccine every year to treat seasonal flu,” wrote Modry.

Socialist Stay Away I Say, Doctors Know Science not politicians. This is nothing more than a communist power grab for our country. They are coming for our jobs, then they divide us, rich poor, men, women, asian, white, black… religion, then they take away the food. They are placing order on food control and distribution. Then our movement around the globe, country, province or state, then to only a short distance from your home. Forced vaccines, and a slow death to everyone. SHTF.tv 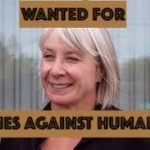