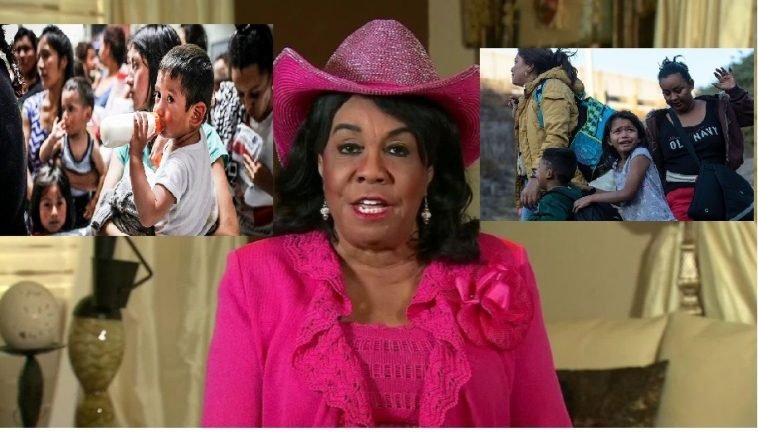 A Democrat congresswoman is trying to re-open a migrant detention center for unaccompanied minors in Florida that has a disturbing record of child sex abuse allegations involving employees. Amnesty International discovered that the Homestead detention facility in Florida was under-reporting the sex abuse allegations, and even called for Congress to investigate child sex abuse at Homestead. President Donald Trump’s administration closed Homestead. Now, as speculation swirls about how Biden will house all of the migrant children, Democrat congresswoman Frederica Wilson of Florida wants Biden to re-open Homestead and “Send us the girls.”

The Miami Herald reported on child sex abuse allegation number seven at Homestead in 2019. An employee was fired and two resigned over sex abuse allegations, according to one report.
An Amnesty International report states (page 29): “Amnesty International found that allegations of sexual abuse made by unaccompanied children in Homestead have not been adequately reported, as required by the 2013 Violence Against Women Reauthorization Act (VAWA). The Program Director informed Amnesty International that there had been only one allegation of sexual assault reported by a child since Homestead opened in early 2018. That case involved a Homestead employee and the Program Director sought to question the merit of the child’s allegation. However, publicly available information and media reports indicate that there have been six or more allegations of sexual abuse at Homestead, including two involving staff members, since the facility opened in 2018. Underreporting or a lack of transparency in the reporting of sexual abuse fosters an environment in which staff are not held accountable for custodial sexual misconduct and which does not facilitate the prevention of sexual abuse between children held at the facility. Congress should conduct oversight hearings into the reporting of sexual abuse allegations at Homestead.”
Amnesty International also reported: “Furthermore, while visiting the facility, Amnesty International observed that Homestead does not provide adequate privacy for unaccompanied children to report allegations of sexual abuse. Sexual assault awareness and reporting information are posted up in English and Spanish throughout the residences, medical center, and other public spaces on both campuses of the Homestead facility. There are Prison Rape Elimination Act of 2003 (PREA) phone booths labelled “PREA” that are pre-programmed for reporting sexual assault complaints – as well as to call consulates (of El Salvador, Guatemala, and Honduras), attorneys, and a national reporting hotline. The PREA phone on the North Campus, for example, is located in an open-air cubicle within five feet of a ping pong table in a recreation room. Such PREA phone booths are wholly inadequate; they do not offer privacy for an individual to report a traumatizing incident of abuse. PREA phones must be immediately placed in more private locations. The improvised PREA phone cubicle shows the inherent problems with a facility deigned to warehouse children – the focus is on scaling industrial-size care, not rooting practices in the best interests of the child. Children’s safety and security needs to be better prioritized. Accurate and transparent reporting on allegations of sexual abuse is needed, and children should be given the physical privacy – and sense of security – to encourage their reporting and open discussion of in some cases serious concerns,” Amnesty International stated. 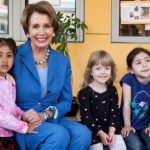 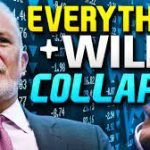