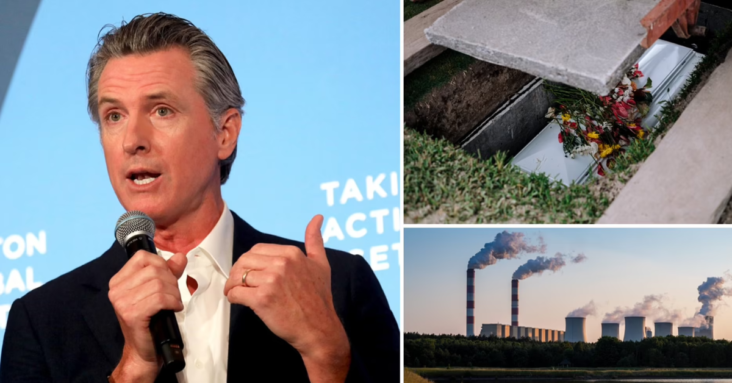 California will begin offering the option of human composting after death thanks to a bill recently signed into law that aims to tackle climate change.

Human composting, also known as natural organic reduction (NOR), would be an option for residents who don’t want to be buried or cremated upon their death – starting in 2027.

The process involves placing the body inside a long, reusable steel container along with wood chips and flowers to aerate it – allowing microbes and bacteria to do break down the remains.

Approximately one month later, the remains will fully decompose and be turned into soil.

Advocates for the bill, which was signed into law by Gov. Gavin Newsom on Sunday, have said that NOR is a more climate-friendly option.

Cremation in the U.S. alone emits about 360,000 metric tons of carbon dioxide per year, according to National Geographic.

The bill bans the combining of various peoples’ remains unless they are related.

But it does not make it illegal to sell the soil that results from the process or use it to grow food for human consumption.

‘AB 351 will provide an additional option for California residents that is more environmentally-friendly and gives them another choice for burial,’ Democratic Assembly member Cristina Garcia, the author of the bill, said in a statement.

‘With climate change and sea-level rise as very real threats to our environment, this is an alternative method of final disposition that won’t contribute emissions into our atmosphere.

‘I look forward to continuing my legacy to fight for clean air by using my reduced remains to plant a tree,’ she wrote, noting that she herself may choose the method when she passes away.

Micah Truman, founder and CEO of Return Home, a funeral home in the Seattle area that specializes in human composting, said there’s been growing demand for the practice in recent years.

‘With cremation, instead of sitting with our person and saying goodbye, we are very divorced from the process,’ he told The Guardian. 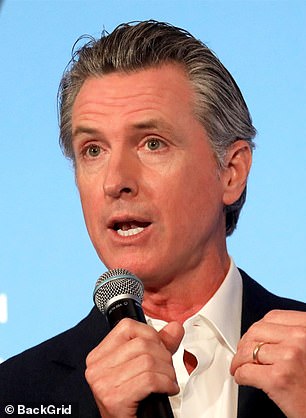 Advocates for the bill, which was signed into law by Gov. Gavin Newsom this week, have said NOR is a more climate-friendly option

Truman said when a body is composted by his facility, the resulting soil is returned to the family to do with it as they wish – some customers have planted trees or flowers, while others have spread it into the ocean.

The Catholic Church in the state is against the process.

‘NOR uses essentially the same process as a home gardening composting system,’ the executive director of the California Catholic Conference, Kathleen Domingo, said in a statement to SFGATE.

She added that the process was developed for livestock, not humans.

‘These methods of disposal were used to lessen the possibility of disease being transmitted by the dead carcass,’ Domingo said.

‘Using these same methods for the “transformation” of human remains can create an unfortunate spiritual, emotional and psychological distancing from the deceased.’

Washington, Colorado and Oregon have all legalized the process of composting human remains. However, Colorado does not allow the soil to be sold or used to grow food for human consumption.

Under a bill recently passed by New York’s state legislature, only cemeteries would be allowed to apply for a license to offer human composting – which the New York State Funeral Directors Association objects to.

‘Funeral directors have always essentially prided themselves as being very responsive, fully responsive, to what a person deserves for their own funeral and burial – however they would like it,’ Randy McCullough, deputy executive director of the organization, told NY1 News.

‘And we still want to do that with this process. We’re not opposed at all to the introduction of these alternative disposition processes, per se.’ 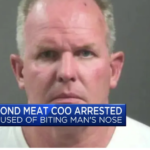