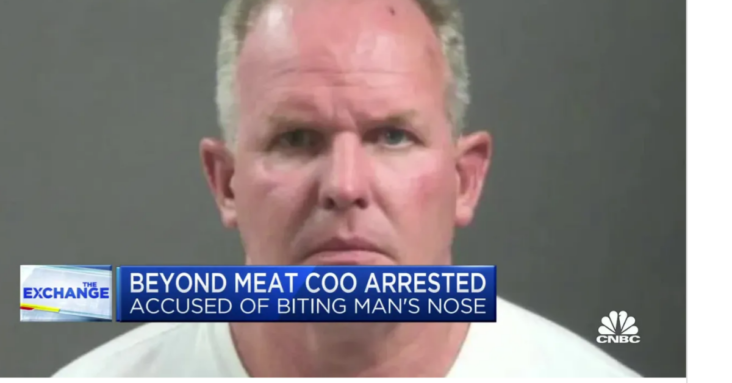 Ramsey and Beyond Meat did not immediately respond to requests for comment from CNBC.

The altercation happened in a parking garage near Donald W. Reynolds Razorback Stadium in Fayetteville after a University of Arkansas football game, according to a preliminary police report. Local television station KNWA/Fox24 first reported Ramsey’s arrest.

Ramsey allegedly punched through the back windshield of a Subaru after it made contact with the front tire of Ramsey’s car. The Subaru owner then got out of his car, and Ramsey allegedly started punching him and bit his nose, “ripping the flesh on the tip of the nose,” according to the report. The victim and a witness also alleged that Ramsey told the Subaru owner he would kill him.

Ramsey has been the operating chief of Beyond Meat since December. The food company has been facing skepticism from investors over disappointing sales, operating challenges and its long-term growth prospects. The stock has fallen 73% this year, dragging its market cap down to $1.09 billion. Just three years ago, the company was valued at $13.4 billion.

Before joining the maker of meat alternatives, Ramsey spent three decades at Tyson Foods, overseeing its poultry and McDonald’s businesses. Tyson’s headquarters are in Springdale, Arkansas. 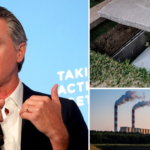 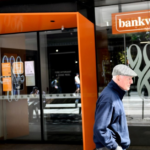