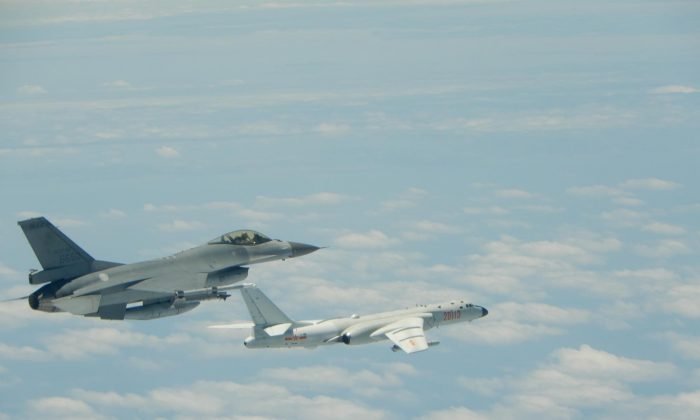 A Taiwanese Air Force F-16 fighter jet flies alongside a Chinese People's Liberation Army Air Force (PLAAF) H-6K bomber in the western Pacific, one of the Chinese military aircraft that reportedly flew over Bashi Channel and Miyako Strait near Japan’s Okinawa island chain on the morning of May 11, 2018. (Released by Taiwan ROC Air Force)

Chief editor of Chinese state-owned Global Times said on Wednesday that Taiwan must be unified by force and veterans should force young people to fight on the frontlines.

“I must go to the [China-Taiwan] battlefield. As a veteran, I will rejoin the army when required,” Hu Xijin, chief editor of the tabloid answered a netizen on Chinese social media Weibo.

“I will catch you [the young male netizen] and send you to bomb the bunkers on the island as a member of the commando. If you dare to run away, I will shoot you from behind,” Hu added.

Taiwan faces Mainland China across the Taiwan Strait. The Chinese regime claims the island as its own, despite the fact that Taiwan is a de facto independent country, with its own military, democratically-elected government, and constitution.

In recent decades, Beijing authorities tried to unify Taiwan in a peaceful way, which it called “one country, two systems” that it also used in ruling Hong Kong and Macao. In the past months, the Chinese regime maintained the threat that it would unify the island nation by force.

“Don’t believe there’s a strait [that can protect you from China’s attack]. You have a military [to defend yourself], and the United States backs you under the ‘Taiwan Relations Act,’” posted on Chinese social media Weibo on Tuesday. “The [Taiwanese] Democratic Progressive Party (DPP) authorities should be clear-headed.”

Hu then threatened Taiwan that the Chinese regime might use the way that it treated Hong Kong pro-democracy activists to treat Taiwanese if Taiwan takes further action.

The Chinese regime promised to maintain Hong Kong’s independent governance for 50 years to 2047 before it took over the city from the UK. It claimed that the city would be ruled by Hongkongers and the central government wouldn’t meddle with the city’s governing.

However, the Beijing authorities launched a series of laws and rules to target the city’s autonomy and freedoms. It has detained Hong Kong pro-democracy activists in the past months.

On March 30, the Chinese regime finalized a sweeping overhaul of Hong Kong’s electoral system, drastically curbing democratic representation in the city as authorities seek to ensure people loyal to the CCP rule the global financial hub.

On June 30, 2020, the regime passed the national security law, which gave Beijing sweeping power to target individuals for any acts of secession, subversion, terrorism, and collusion with foreign forces. Under the law, Hong Kong pro-democracy activists could be imprisoned for life if convicted.

Hu has supported increased hostility with Taiwan and the United States. He has consistently focused on Taiwan-U.S. relations when he spoke about Taiwan topics. The United States’ support for Taiwan is one of the biggest impediments that has angered the Chinese regime.

On Dec. 6, 2020, Hu published an editorial on Global Times in which he encouraged a war in the Taiwan Strait if then-U.S. Secretary of State Mike Pompeo would visit Taiwan.

“No matter what strong reaction Mainland China takes [to respond to the United States], people in the world can understand,” Hu wrote. “We should send our warplanes over Taiwan. … Once the Taiwan military fires [at Chinese warplanes], it means war, and our army can immediately carry out a devastating attack on the important Taiwanese military facilities, such as airports.”

In fact, Pompeo didn’t visit and didn’t announce any plan for a Taiwan trip at that time. Hu created topics to threaten Taiwan.

On Sept. 25, 2020, Hu claimed on his YouTube channel that the United States planned to deploy troops in Taiwan. He then threatened: “You [the U.S. and Taiwan] should prepare for a war if you dare to do that.” 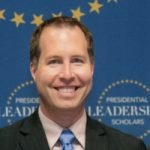 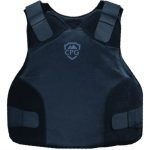