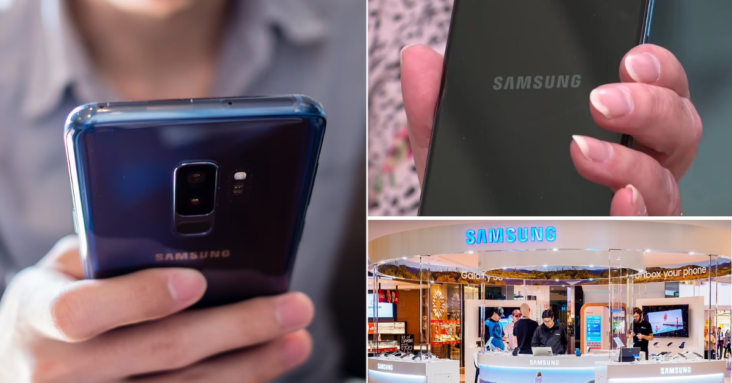 Samsung users are being warned to avoid updating the software on their phone after thousands of Aussies were left with nothing but a blank screen.

Concerns are mounting around Samsungs latest routine update as smartphone owners said their phone was ‘wiped’ moments after running the software.

Angry customers lined the streets outside Samsung’s customer service centre in Adelaide on Tuesday demanding their phones be fixed. 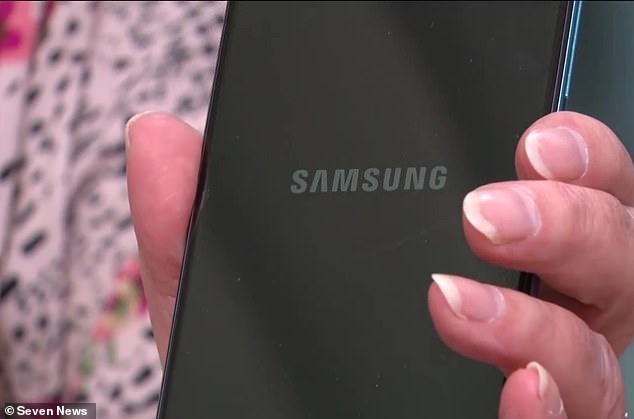 The faulty update has phones stuck at the start-up screen showing the Samsung logo and the only way to fix the glitch is a factory reset.

A factory reset means any priceless photos, contacts, work and data not backed up will be wiped from the device and lost for good.

One unfortunate Samsung user has been locked out of her phone since New Years Day as service centres were closed over the long weekend.

‘New Years Day I woke up and it said that an update was available, so foolishly I did it and that’s all I’ve got [blank Samsung screen] ever since,’ she told 7News.

‘I’m losing a lot of photos, mainly of the grandchildren, and contacts. I’ll have to track down all my contacts again.’

Another upset Samsung customer said she has lost a year’s worth of memories after mistakenly updated the software on her phone.

‘Not being super tech savvy, unfortunately, I haven’t backed anything up,’ she said.

‘So I’m losing all my 2022 photos because I take everything on my phone nowadays.’ 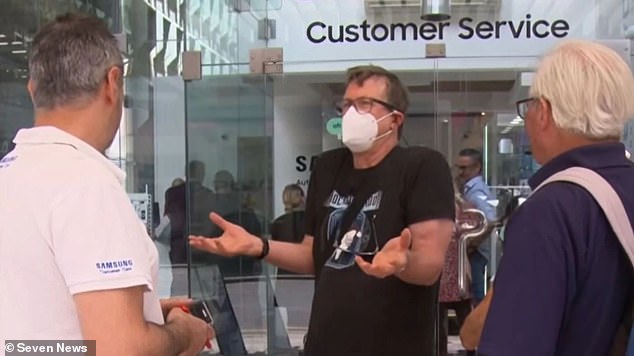 The faulty update has phones stuck at the start-up screen showing the Samsung logo and the only way to fix the glitch is a factory reset – meaning anything not backed up would be lost (pictured, frustrated customer outside Samsung Service Centre in Adelaide)

Tech expert Richard Pascoe said the software error has come at the worst timing for the technology giant.

‘Worst timing ever for the company, I think Samsung will be guttered by this,’ Mr Pascoe said.

‘We’re expecting any week now a brand new Samsung premium phone to come out and when these sort of things happen people lose confidence in that brand.’

Mr Pascoe urged Samsung users to hold off from updating their devices until the tech giant is confident the fault has been fixed. 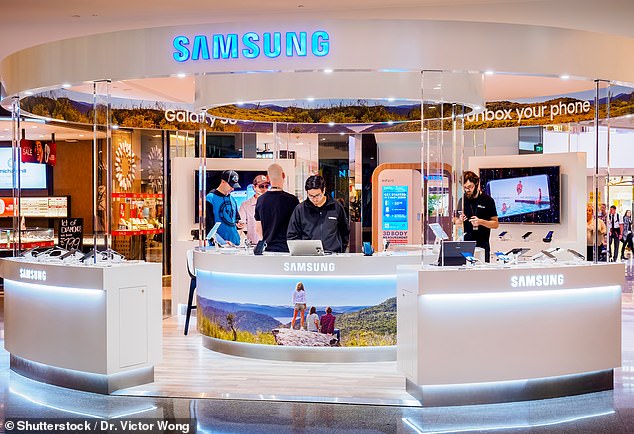 Samsung (pictured) insists it is aware of the faulty software and is working towards a solution, however the update is still available for customers nationwide

Samsung Australia told Daily Mail Australia it is aware of the issue and is working towards a solution, and claim only Samsung users in South Australia are affected.

‘Samsung has received reports from customers of an issue when updating their phones,’ Samsung said.

‘At this time, these reports are from customers based in South Australia only.

‘We are continuing to investigate this matter.’

The tech giant is urging any customer, who has made the update and is experiencing the glitch, to contact their local Samsung service centre.

Notifications for the latest software update are still being sent to Samsung users nationwide, despite reports of the glitch. 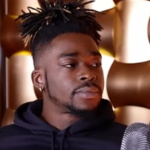