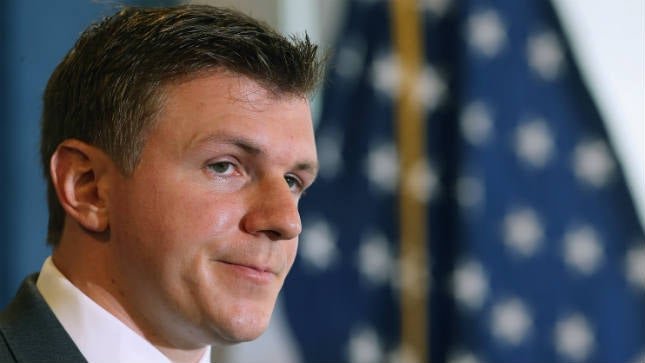 I wonder every single day why WE are allowing this to continue? Have we as Americans become so weak that we don’t stand up for our own Country anymore? Where are the protests? Why are we not protecting our own border? Have we really become so domesticated that we fear our master’s proverbial whip? God help us find the courage. Every one of us should be ashamed.

Most people in sth america cannot afford 10k for a people smuggler. Most Americans cant afford that. The people at the border are not under financial hardship. How many of you have a lazy 10k lying around?

Politicians have been doing this for years. They create a problem with their poor policies and say vote for me I’m the only one to fix the problem I created. This country is doomed while swamp politcians are in office. They are a cancer.

Write emails to your Governors, Lt. Gov, Secretary of State, Minority & Majority leader from your state. Tell them your state is a border state. Ask them why they allow illegal immigrants to work in the US? Put pressure on these good for nothing people 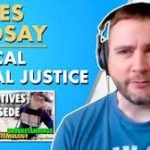 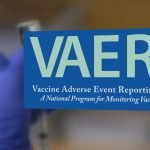