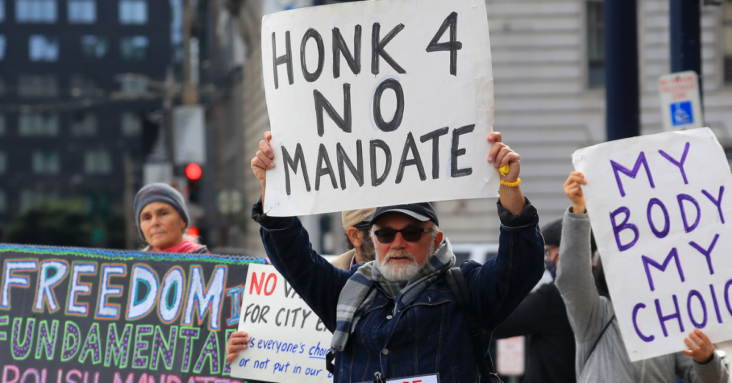 BC Court Battles one After Another over Covid 19 Mandates

As we continue to navigate the various mandates and policies of the covid era, the Government of BC, Bonnie Henry, and others have found themselves in hot water, and for good reason many agree.

After more than two years of over-reaching policies and shifting goalposts designed to restrict our freedoms, the BC Government still struggles to hold on to the last vestiges of their waning control, even suggesting a resurgence of restrictions, despite mounting data showing a better course of action. People are fed up.

Numerous lawsuits, each seeking to confirm the unlawful and unethical qualities of these restrictions, are currently being heard in BC Supreme Court, with others in the wings waiting their turn.

One case, filed against Bonnie Henry by the Canadian Society for the Advancement of Science in Public Policy, has prevailed over attempts to delay, and dismiss and is now moving forward with Justice Coval commenting it brings forward “important and complex” health-care issues “that transcend the interests of those directly involved.”

Another case represents health care employees refusing to be vaccinated, stating terminations are unconstitutional and in violation of the Human Rights Code, and cites “coercive tactics” that “deprives the petitioners of their right to informed consent.”

A third action, filed by B.C. public servants, petitions the BC Supreme Court to stop their terminations over failing to show proof of covid vaccination, arguing the vaccine policy changed the employees’ contract “without proper notice, agreement or consent, to go terminate them without due process or procedural fairness, for just cause.”

The Justice Centre for Constitutional Freedoms (JCCF) has also filed a petition in the BC Supreme Court seeking to strike down the covid vaccine mandate for healthcare workers who have lost their jobs. They explain “The Charter is the highest law in the land, and no order or legislation outranks and outweighs the Charter’s protection of fundamental freedoms such as freedom of religion and freedom of conscience,”

There is also the lawsuit that we spearheaded with lawyer, Rocco Galati of the Constitutional Rights Centre for, Federal and Federally Regulated employees. that addresses vaccination in the context of employment as well as travel mandates

With the recent release of emails from the office of Bonnie Henry, we are sure to see more evidence of lies and cover-ups, fueling even more lawsuits.

These lawsuits. Each one represents not only the plaintiffs but all who fight to have our freedoms renewed and acknowledged.

It is time for the people to be heard! 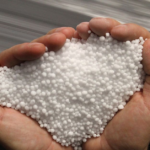 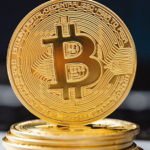