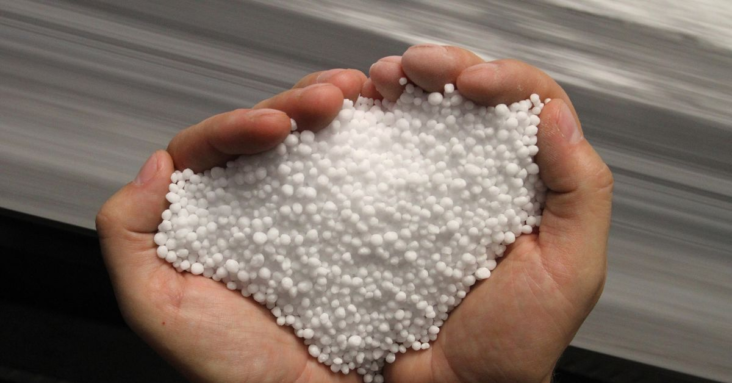 Shares of  Grupa Azoty SA tumbled after Poland’s biggest chemicals company stopped making some of its key products such as nitrogen fertilizers and trimmed output of ammonia because of record gas prices.

“The current situation on the natural gas market that determines profitability of production is exceptional, fully independent of the company and was not possible to predict earlier,” Grupa Azoty said in a statement Tuesday. It didn’t say how long the measures would last. The firm’s shares notched up an eighth day of declines, plummeting as much as 10% in early trading in Warsaw.

“The announcement is very negative, but expected as production of fertilizers at such high gas prices simply does not pay off,” Krzysztof Koziel, an analyst at Bank Pekao SA, said in emailed comments. He said investors would be on the alert for any aid provided by the government as well as signs of a rebound in grain prices that could help boost the fertilizer market.

Grupa Azoty describes itself as the second-biggest producer of mineral fertilizers in the European Union. The company is among the largest buyers of natural gas in Poland, consuming more than 20 gigawatt hours of the fuel every year.

Polish Agriculture Minister Henryk Kowalczyk said in a radiinterview with Polish Radio Three that Azoty has enough inventory to provide fertilizers for the autumn sowing season. He said he hoped the gas market would stabilize because Poland “needs to think about spring sowing” as well. 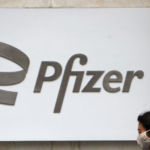 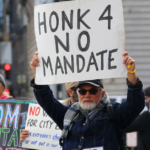