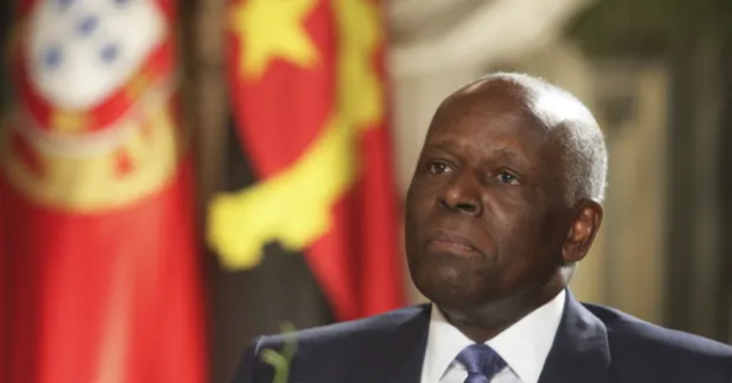 The former president died on Friday morning at the Barcelona Teknon clinic after a prolonged illness, the presidency said. A spokesperson for the clinic declined to comment. Dos Santos had been receiving medical treatment since 2019.

The Portuguese news agency Lusa reported last month that Dos Santos had been admitted to an intensive care unit at a clinic in Barcelona.

Angola’s current head of state, João Lourenço, announced five days of national mourning starting on Friday, when the country’s flag will fly at half-staff and public events will be canceled.

Dos Santos, one of Africa’s longest-serving leaders, stepped down five years ago. His rule was marked by a brutal civil war lasting nearly three decades against the US-backed Unita rebels – which the former president won in 2002 – and a subsequent oil-fuelled boom.

He was replaced in 2017 by Lourenço, who, despite being from the incumbent’s People’s Movement for the Liberation of Angola, swiftly moved to investigate allegations of multibillion-dollar corruption during the Dos Santos era, targeting the former leader’s children.

Dos Santos, who was married four times, is survived by his current wife, Ana Paula, with whom he has three children. He is known to have at least three other children and various grandchildren. 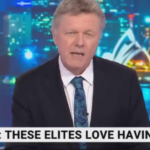