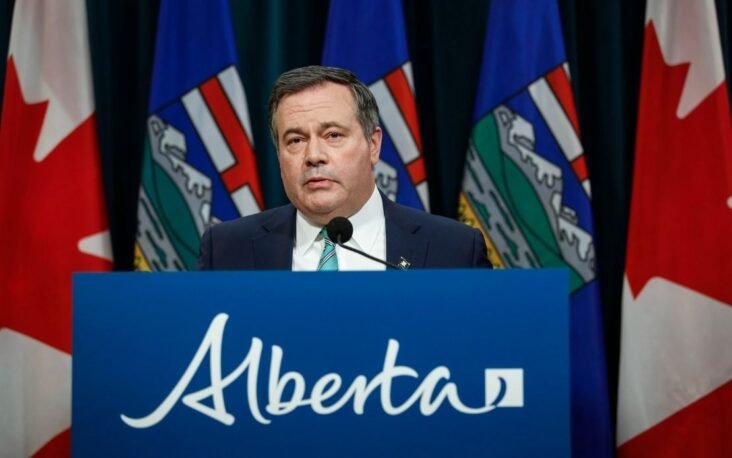 Alberta ending its vaccine-passport system as of midnight

The passport system — formally the Restrictions Exemption Program, requiring people prove they’ve been vaccinated before they can go to restaurants or attend events — is the first of the province’s current public health restrictions to go, in a phased approach Kenney laid out in a news conference on Tuesday.

“Now is the time to begin learning to live with COVID,” said Kenney. “These restrictions have led to terrible division.

“We cannot remain at a heightened state of emergency forever. We have to begin to heal.”

First, the province will remove nearly all restrictions for children, including the mask mandate in schools (kindergarten to Grade 12) over the coming weekend. Kids aged 12 and under also won’t have to abide by the general mask mandate in Alberta, though the general mandate will still apply for everyone else.

“It is time to let kids be kids,” said Kenney.

MORE – Premier of Alberta adds: “I think it’s quite likely that for the rest of our lives we’re probably going to need to take an annual COVID shot much like the annual flu shot.”

Some capacity limits are still in place in Alberta in the first stage, which begins Tuesday at midnight, including restrictions on closing times for restaurants, alcohol service and table capacity for dining. There are also still capacity limits for venues that can hold between 1,000 and 500 people — they are capped at 500. Venues that can hold 1,000 or more people must remain at 50 per cent capacity.

Presuming that hospitalizations keep decreasing, Kenney said the province would move, after three weeks of monitoring the changes, to stage two. This step would see almost all the remaining restrictions lifted, including the general mask mandate, work-from-home orders, and capacity limits.

Kenney hopes to see Alberta reach this stage by March 1 and it would also see all remaining school restrictions (like cohorting), capacity limits for all venues and limits on social gatherings removed.

The final stage would see all remaining restrictions lifted. Kenney cautioned that if the health-care system feels too much pressure from COVID, the province might have to pause the lifting of rules.

“The threat of COVID-19 to public health no longer outweighs the hugely damaging impact of health restrictions,” said Kenney.

“We are well positioned to live with this virus.”

Kenney faced widespread criticism last summer after dropping COVID-19 restrictions and declaring it “the best summer ever,” while promising never to bring in a vaccine passport. Then, in the face of skyrocketing cases throughout August and September, he reversed course, ushering in the Restrictions Exemption Program. (Alberta’s version of the vaccine passport is voluntary for businesses, but those that do not participate are subject to extra restrictions — including severely reduced customer capacity.)

Ever since that pivot, Kenney’s faced a teetering situation within his own United Conservative Party, as some have accused him of not doing enough to deal with the pandemic while others have said he went overboard with restrictions. He’s facing tanking approval ratings (in the low to mid-20s) in public opinion polls, and a looming leadership review in April.

Tuesday’s announcement also comes as Alberta slogs through a second week of truck-convoy protests that have blared through cities and snarled traffic at the Coutts border crossing with Montana.

Kenney announced during a Facebook Live appearance last Thursday that he’d soon make public the end date for vaccine passports in the province. Critics saw it as the premier bowing to pressure put on his government by the protesters.

Reports had surfaced last week of rural UCP MLAs meeting with some blockaders near Coutts to negotiate the end of the vaccine passport. However, UCP caucus chair Nathan Neudorf denied those reports, saying “no such agreement has been authorized and the meeting is not to discuss lifting the (program)” and Kenney has insisted he would not make policy decisions based on protests.

The premier has also credited the vaccine passport program for a “major increase” in Alberta’s vaccination rates. 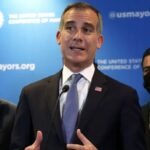 Home » covid » Alberta ending its vaccine-passport system as of midnight