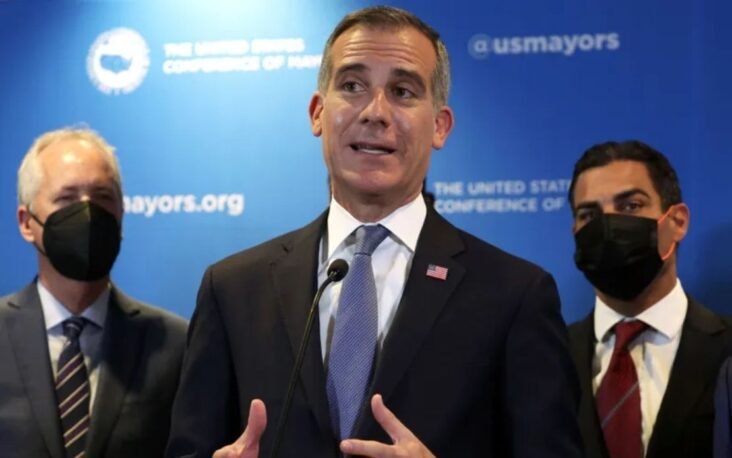 A former spokesperson for Los Angeles Mayor Eric Garcetti alleges that he lied to Congress about whether he knew about sexual harassment and assault claims against his former senior adviser.

Garcetti has been nominated by President Joe Biden to be the U.S. ambassador to India.

That testimony is being contradicted by his former communications director in a complaint filed by the nonprofit law firm Whistleblower Aid and sent to the U.S. Department of Justice, the Los Angeles Ethics Commission, and others.

Garcetti has claimed he did not know about the allegations against Rick Jacobs until a lawsuit was filed against him in 2020 by Los Angeles Police Department Officer Matthew Garza. The lawsuit claimed Garcetti witnessed the harassment but ignored it.

The complaint alleging perjury might complicate Garcetti’s nomination, which will go to a full vote by the U.S. Senate.

The mayor’s office responded to the accusations in a statement to the Los Angeles Times.

“There is nothing new here — and these false claims about the mayor are just as ridiculous now as they were when they were first made,” the statement read. “The mayor stands by his testimony unequivocally, and more than a dozen witnesses have testified under oath that he was never made aware of any improper behavior.”

The complaint demands that Garcetti be held to account for allegedly lying to Congress.

This is an excerpt from TheBlaze. 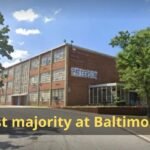 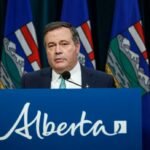