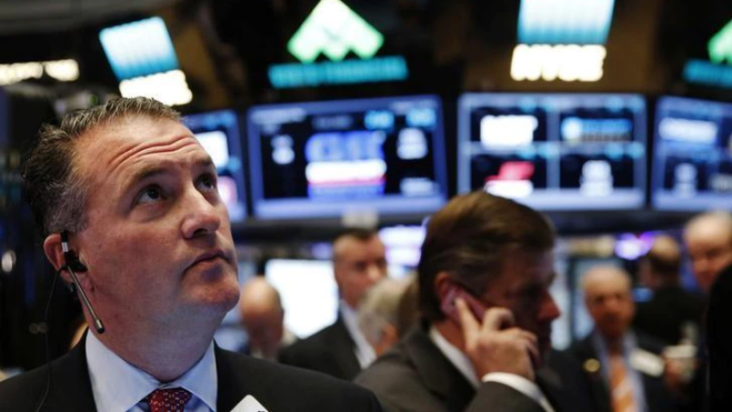 The Australian share market has lost nearly $60 billion in a single day, and Wall Street has lost trillions as investors took flight amid concerns that more official interest rate hikes would not be enough to curb surging inflation.

The delayed reaction in the US came a day after the US Federal Reserve raised the federal funds rate by 50 basis points and Fed chairman Jerome Powell said there were more half-a-per-cent rate increases to come over the next couple of months.

Traders raised their bets of a 75-basis-point rise in June, even though Mr Powell all but ruled that out.

Rising interest rates, the war in Ukraine, COVID-19 lockdowns in China are all weighing on investor confidence.

That’s the lowest level for the Nasdaq since November 2020 and the lowest for the Dow since October 2020.

Big tech companies were sold off — including Google, Apple, Microsoft and Amazon — because higher interest rates will increase their borrowing costs, and tech firms have relied on cheap finance to expand.

That saw $1.3 trillion ($1.8 trillion) wiped off the value of the world’s biggest technology firms.

Block made a net loss of $US204 million, or 38 US cents a share, compared with a profit of $39 million a year earlier.

Its shares lost 10 per cent, but it regained ground in after-hours trade, as investors examined the results in more detail and liked what they saw.

Twitter was one of the few stocks to rise after billionaire Elon Musk lined up a diverse group of investors to back his $US44 billion takeover bid for the social media platform.

Among them are Oracle co-founder Larry Ellison and a Saudi Arabian prince.

Documents also show that Mr Musk is in talks with Twitter founder Jack Dorsey to sell some of his shares to Mr Musk.

It fell below 71 US cents after Reserve Bank cut its forecasts for unemployment and significantly raised forecasts for inflation, saying that inflation could reach 6 per cent by December.

Investment bank Macquarie Group saw annual profit jump by more than half amid a surge in commodity prices because of the war in Ukraine.

Net profit for 2022 jumped 56 per cent from 2021, rising to a record $4.7 billion, with income from commodities and international divisions contributing the lion’s share of revenue.

Macquarie Group chief executive Shemara Wikramanayake said it was a good result despite heightened volatility for commodities, including the soaring oil price.

“We had the recovery out of COVID where demand for goods surged and we had some challenges on the supply side. We then had the Russia-Ukraine issue,” Ms Wikramanayake said.

However, the Macquarie boss also warned that income from commodities would be “significantly down”, and takeover deals would also drop in the current financial year.

“We have a very uncertain year ahead of us,” she said.

Macquarie shares fell 7.8 per cent because of the profit warning.

With inflation climbing to 10 per cent because of Russia’s invasion of Ukraine and China’s COVID-19 lockdowns, the Bank of England has lifted its official interest rates to a 13-year high.

The UK central bank’s Monetary Policy Commission approved a 25-basis-point rise by a majority of six to three, which took the benchmark interest rate to 1 per cent.

Its three dissenting members wanted a rise of 0.5 per cent because inflation has been running at 7 per cent in the UK due to the higher cost of goods, especially fuel.

It was the fourth rise since December.

“This has led to a material deterioration in the outlook for world and economic growth.”

Meanwhile, the pound plunged as the BOE warned about the risk of a recession. 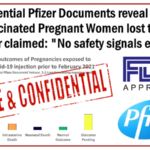 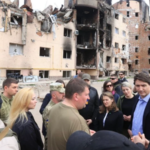