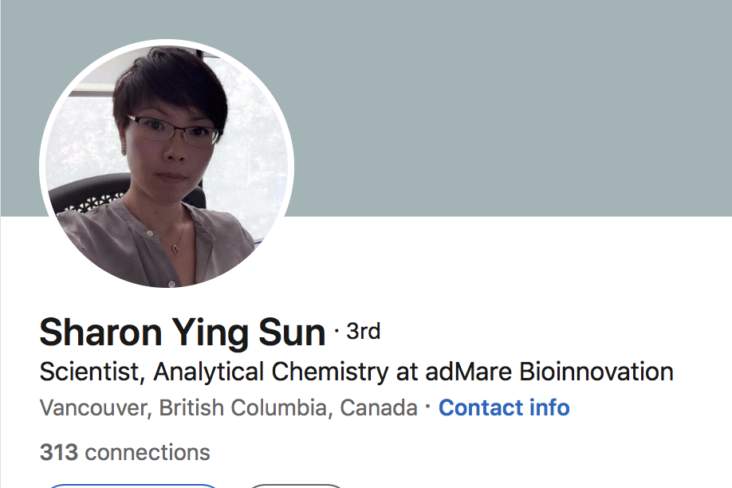 The investigation into a double homicide in a quiet area of Vancouver continues Monday.

Police said two women were shot and killed in a car in the West Point Grey neighbourhood.

They were discovered around 8 a.m. near West 8th Avenue and Discovery Street by someone who was out for a walk.

“You can imagine that for anybody who is out for their Sunday morning walk and makes a discovery like this, you would imagine it would be incredibly shocking and incredibly unnerving,” Sgt. Steve Addison with the Vancouver Police Department said Monday.

Police are not releasing many details about the shootings, but Addison said they do believe it was targeted.

“At this point, we don’t have any suspects in custody. It’s still very early in the investigation,” he added.

Addison said investigators believe one of the victims “has a connection” to a home in the neighbourhood.

The Emergency Response Team was called out Sunday to make sure there were no other victims inside that home, Addison said. They did not find anyone injured or deceased inside the house, he confirmed.

The murders are Vancouver’s first and second homicides of 2022.

Anyone who has information or has dash-cam video is asked to contact the Homicide Unit at 604-717-2500.

The bodies of 39 year-old Ying Ying Sun and 50 year-old Shu-Min Wu were found in a vehicle near West 8th Avenue and Discovery Street Sunday morning. Vancouver police believe the murders were targeted. They are the first two homicides in the city this year.

Police are gathering evidence in connection with a double homicide in Vancouver’s West Point Grey neighbourhood over the weekend.

Two women were found shot to death in a vehicle on Sunday morning in what’s believed to be a targeted killing, and one of the victims has a connection to the area.

Police have identified the victims as 50-year-old Shu-Min Wu and 39-year-old Ying Ying Sun. Shu-Min Wu is listed as the sole owner of a home at the corner of West 8th Avenue and Discovery Street. The property is right next to where a local resident discovered the victims inside a parked BMW SUV while out for a morning walk on Sunday.

Neighbour John Fournier said he heard loud noises in the neighbourhood at about 10:30 the night before the victims were discovered.

“Loud bangs, like a particularly loud piece of fireworks,” he said. “At least two, and no more than four, I would say.”

Another neighbour told CTV News they also heard what sounded like firecrackers that same night, and her son thought he heard gunshots.

On Sunday, the white SUV could be seen behind police tape, with a blue tarp covering the front windshield. Yellow evidence markers were visible on the ground.

“Members of the (Vancouver Police Department’s) emergency response team did briefly come to the area,” he said. “There was some concern that there could have been possibly additional victims.”

The property was searched, but no one else was found.

It’s unclear how the two women may have been connected at this point, and Addison said it’s too early to discuss a possible motive.

“All indications are that is was targeted,” he said. “We’re not at the point now where we can disclose additional information about who they were, or what activity they were involved in.”

Fournier said he often saw the white SUV in the area.

“That’s where they normally park,” he said, and added he didn’t know the names of those he associated with the vehicle. “We occasionally would have a conversation about a barking dog.”

“Beware of dog” signs could be seen posted around the home, which also had a number of surveillance cameras. Broken glass littered the side of the street where the SUV had been parked.

The home faces a park with sweeping mountain and city views, along with sport courts and a playground.

Addison said the crime is “incredibly unnerving” for people who live in the area.

“We understand that,” he said. ‘We’re trying hard to understand more about what happened and find the people responsible.”

Addison said support through victim services is being offered to the resident who found the two women.

Anyone with information, or video evidence from a dash-cam or home surveillance camera, is asked to contact police at 604-717-2500. 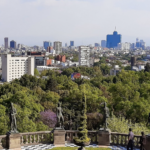 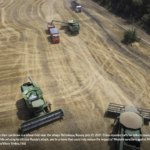