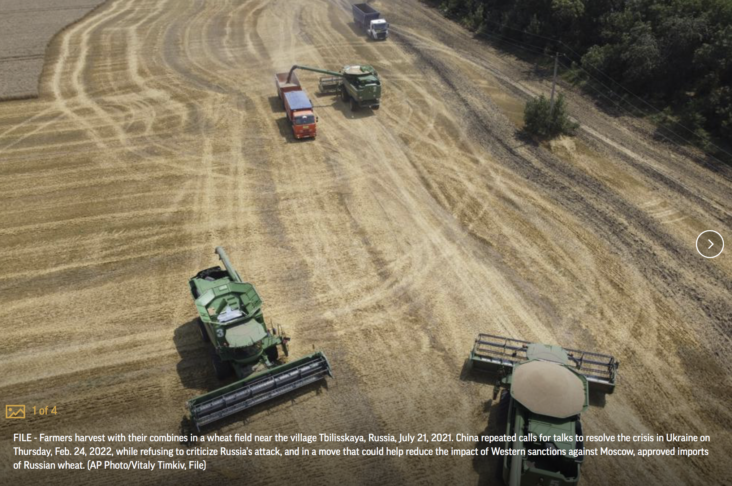 Russia Ukraine War To Get Food Prices To Soar.

Between them, Ukraine and Russia account for nearly a third of the world’s wheat exports, according to the U.S. Department of Agriculture, and Kyiv is a major source of grain for such key markets as China, Egypt and much of the Middle East.

Wheat and soybean prices were at their highest prices in a decade.

Wheat futures contracts for the spring months were up sharply on commodity markets in Chicago and Minneapolis on Thursday, with May future contract prices for Soft Red Winter wheat up 48 cents to $9.32 a bushel, according to S&P Global Platts.

Prices were also up in early trading on European markets as grain traders adjusted to the news.

“With the tensions escalating in the region, traders believe that the prices of wheat from Ukraine are seen to remain weak in the coming weeks,” the business news website reported.

“For Russia, too, prices are likely to remain volatile during the next few weeks as buyers were uncertain about the trade prospects in the region.”

Russia and Ukraine combined account for 29% of global wheat exports, 19% of world corn supplies, and 80% of world sunflower oil exports, according to a CNBC report.

An analysis earlier this week by the Netherlands-based Rabobank Group said expected sanctions on Russia after an invasion could block sales of already harvested grain, while the fighting would disrupt trade routes through the Black Sea.

The longer-term damage to Ukraine‘s vast agricultural sector is harder to assess but could be significant.

“It really could mean sharp declines in wheat production, a real fall in wheat exports as farmers flee the fighting, infrastructure and equipment are destroyed,” Per Hong, a partner with the consulting firm A.T. Kearney, told the NPR program “Marketplace” earlier this week.

And there were signs that grain — like oil — could become a geopolitical weapon: China’s customs agency has formally approved imports of wheat from Russia, following up on a Feb. 8 deal announced shortly after Mr. Putin was in China for talks with President Xi Jinping and to attend the Beijing Winter Olympics.

Analysts say Beijing could provide a vital economic lifeline for Mr. Putin if a barrage of announced and looming sanctions from the U.S. and its allies shut Russia off from lucrative Western markets.

• David R. Sands can be reached at dsands@washingtontimes.com.

BEIJING (AP) — China called Thursday for talks to resolve the Ukraine crisis and avoided criticizing President Vladimir Putin’s attack while, in a step that could blunt the impact of Western sanctions, Beijing also approved imports of Russian wheat.

Chinese ties with Russia have grown stronger under President Xi Jinping, who met Putin this month in Beijing. China’s multibillion-dollar purchases of Russian gas for its energy-hungry economy have been a lifeline to Putin, who already was under Western sanctions over its 2014 seizure of Crimea from Ukraine.

China is the only major government to refrain from condemning Putin’s attack. But it tempered that by calling for restraint and respect for national sovereignty.

“We still hope that the parties concerned will not shut the door to peace and engage instead in dialogue and consultation and prevent the situation from further escalating,” said a foreign ministry spokesperson, Hua Chunying.

Meanwhile, China’s Embassy in Ukraine told its citizens there to stay home and to place a Chinese flag inside or on their vehicle if they needed to travel.

Xi’s government echoes Russian frustration with what they say is unfair American dominance of global affairs and Moscow’s rejection of the eastward expansion of NATO, the U.S.-European military alliance.

Beijing has blamed Washington and its European allies for the conflict over Ukraine.

“All parties should work for peace instead of escalating the tension or hyping up the possibility of war,” Hua said. “Those parties who were busy condemning others, what have they done? Have they persuaded others?”

After their Beijing meeting, Xi and Putin issued a statement endorsing key foreign policy issues for both sides — Moscow’s opposition to a NATO expansion in former Soviet republics and China’s claim to the self-ruled island of Taiwan.

Moscow’s attack has thrust Beijing into a conflict between its partnership with Putin and its sensitivity about respect for national borders due to its anxiety about holding onto restive areas such as Tibet and Xinjiang.

Li Xin, director of the Institute of European and Asian Studies at Shanghai University of Political Science and Law, said the West forced Russia to take action with NATO’s expansion and the deployment of a missile defense system.

“On the one hand, we respect territorial integrity and the sovereignty of Ukraine, but on the other hand, we must consider the historical process of the situation where Russia has been pushed into a corner and forced to counterattack,” Li said.

China hasn’t endorsed Putin’s recognition of independence of eastern Ukraine’s separatist areas or his decision to send in soldiers, but Hua said Beijing “called on parties to respect others’ legitimate security concerns.”

Hua did not describe Russia’s actions as an invasion or directly refer to the movement of Russian forces into Ukraine.

At a conference in Germany last weekend, Foreign Minister Wang Yi accused the United States of “stirring up antagonism.” However, Wang said the ”“sovereignty, independence and territorial integrity of any country should be respected.” He added, “Ukraine is no exception.”

Western trade and financial sanctions on Russia would strengthen Beijing in their relationship by increasing China’s importance as an export market and source of investment.

On Thursday, China’s customs agency approved imports of wheat from all regions of Russia, giving Putin an alternative to Western markets that might be closed under possible sanctions.

Russia is one of the world’s biggest wheat producers but has been shut out of China until now due to concern about possible fungus and other contamination.

The two governments announced an agreement Feb. 8 for China to import Russian wheat and barley after Putin became the highest-profile foreign guest to attend the Beijing Winter Olympics.

Thursday’s announcement said Russia would “take all measures” to prevent contamination by wheat smut fungus and would suspend exports to China if it was found.

Russia has spent much of the past decade trying to expand gas exports and other trade with China and East Asian markets to offset the impact of Crimea-related sanctions.

Last month, state-owned Gazprom signed a 30-year contract to supply natural gas to China’s northeast from the Russian Far East. The two sides agreed payment would be in euros to reduce their use of U.S. dollars, the common currency in natural resource markets.

Earlier, the two governments signed another gas supply contract in 2014 after more than a decade of negotiations. Industry analysts said Russia gave in to Chinese pressure for favorable terms due to Moscow’s need for export revenue after the Crimea sanctions. 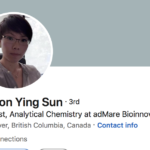 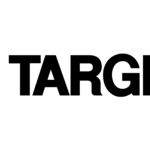