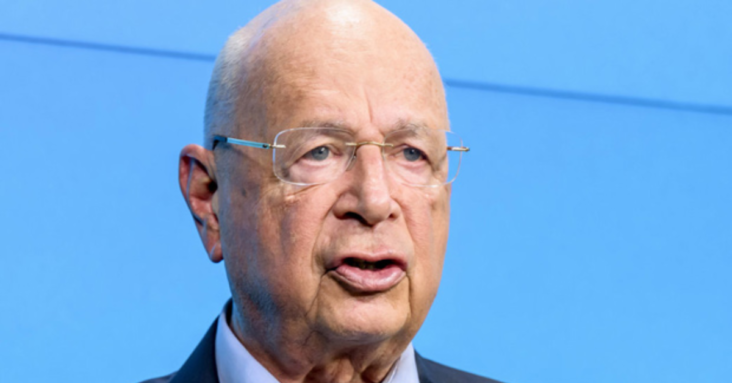 Are you going to let a bunch of rich men dictate to you what you can and cannot own?

The WEF argues that communal sharing of cars is the way forward to lessen global demands for precious metals and fossil fuels.

The globalist elites say too many people own private vehicles for the planet’s good.

Most are barely driven and a universal model that will take consumers “from owning to using” their cars is the way forward.

“The average car or van in England is driven just 4% of the time,” the WEF paper sets out.

They argue that people should sell their car and walk or share because “Car sharing platforms such as Getaround and BlueSG have already seized that opportunity to offer vehicles where you pay per hour used.”

According to the WEF, the nd to private ownership is essential and can be applied to everything from cars to private homes and even city-wide design principles.

“A design process that focuses on fulfilling the underlying need instead of designing for product purchasing is fundamental to this transition,” the WEF sets out.

“This is the mindset needed to redesign cities to reduce private vehicles and other usages.”

The WEF is not alone in seeing almost criminal culpability in anyone who owns a vehicle for private use.

They also encourage compliance with its call for lowered consumption by “nudging” people out of their private cars.

The IEA 10-point plan to drive “changes in the behaviour of consumers” and reduce gas demand at the pump includes:

1. Reduce speed limits on highways by at least 10km/h

Many countries already use temporary speed limit reductions on highways, mostly to reduce congestion and/or air pollution and to improve road safety.

2. Work from home up to 3 days a week where possible

Around one-third of the jobs in advanced economies can be done from home, opening up the possibility of reducing oil demand while maintaining productivity.

Car-free Sundays were introduced in countries such as Switzerland, the Netherlands and West Germany during the 1973 oil crisis. Cities in other countries have used them more recently to promote public health.

Investment in public transport and infrastructure to support walking and cycling has been boosted by sustainable economic recovery packages introduced in response to the COVID-19 crisis.

Note: To minimize our right to movement. (Introducing vaccine passports)

Restricting private cars’ use of roads in large cities on alternate weekdays is a measure with a long track record of successful implementation around the world.

Note: Again to restrict our right to movement.

Drivers in Ireland have already been warned they will be forced off the roads.

The population is packed into “higher density” cities under a climate plan which will “revolutionise” people’s lifestyles and behaviours.

In order to avert a “climate apocalypse”, the government plans to force people “out of private cars because they are the biggest offenders for emissions” with proposals that include banning fossil fuel vehicles from towns and cities nationwide to intentionally cripple ordinary motorists, local media reports. 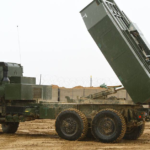 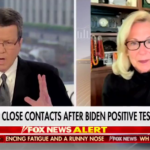